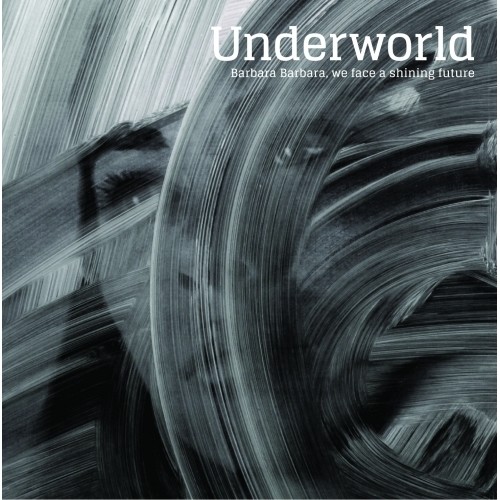 2016 release from the British electronica outfit. Barbara Barbara, We Face a Shining Future is the duo's first studio album since 2010's Barking. The album finds Underworld creatively reborn. It's seven tracks are fleet-footed, raw and spontaneous - a direct result of a strict working process in the studio that saw the band members write entirely new music each time they met. Karl Hyde and Rick Smith have been playing music together for over 35 years. They achieved acclaim in the '80s as members of Freur, who later morphed into Underworld - the first Underworld album in 1987 featured all five members of Freur, most of whom would drop out by the time the band achieved their first real taste of worldwide success in the early '90s.