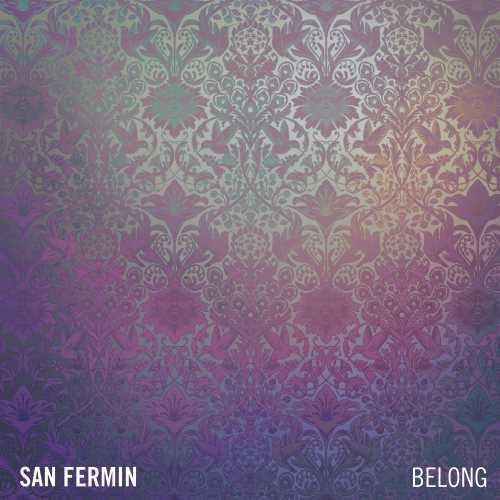 2017 release from the indie rock outfit. Belong is the follow-up album to 2015's Jackrabbit, which debuted at #8 on the Billboard Heatseekers Chart. San Fermin is led by Brooklyn-based composer and songwriter Ellis Ludwig-Leone. They released their self-titled debut album on Downtown Records on September 17, 2013. Their sophomore album Jackrabbit was released on April 21, 2015. San Fermin took shape after Ludwig-Leone's graduation from Yale University, where he studied composition. Despite being in several bands in high school and even some during college, Ludwig-Leone did not decide to focus on making pop music until the end of his college career: "I put on a concert with some new pieces I had written for female singers, and then we ended the night with some pop tunes from the band, for which I made these totally over-the-top arrangements. It was then I realized that I could bring these things together."