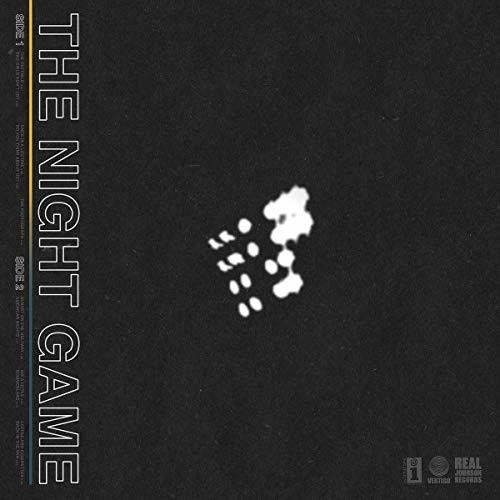 Vinyl LP pressing. 2018 release, the debut album from this new project led by Martin Johnson, best known for his work with Boys Like Girls. Formed in 2016, The Night Game began writing music and playing small shows under the moniker Impossible Color. The group released their debut single, 'The Outfield', in April, 2017. The single was recognized by Grammy Award winning singer/songwriter John Mayer, who took a liking to the song, exclaiming: "I heard this song. Then I listened to it again to make sure I heard what I thought I had. Then I asked them to open up for half the upcoming summer shows."