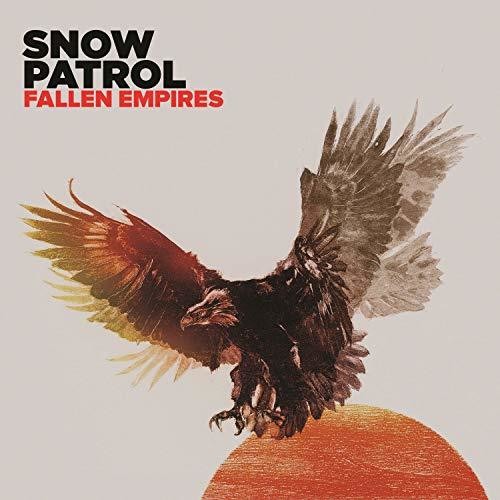 Double vinyl LP pressing. Fallen Empires is the sixth studio album by Northern Irish-Scottish rock band Snow Patrol. The album was released on 11 November 2011. The album became the first to feature future member Johnny McDaid, who was credited as guest musician and songwriter in the album liner notes, and would officially join the band following the tour. It is also the last album to feature keyboardist Tom Simpson, who would later depart the band in 2013. American singer Lissie provided additional vocals for six songs on the album ("I'll Never Let Go", "The Weight of Love", "The Garden Rules", "Fallen Empires", "Berlin", and "Those Distant Bells").