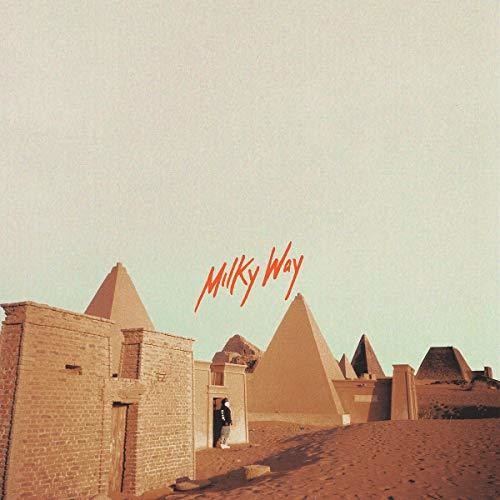 Vinyl LP pressing. 2018 release. Milky Way is the third studio album by rapper Bas. It was released on August 24, 2018, by Dreamville Records and Interscope Records. The album features guest appearances from J. Cole, Ari Lennox, ASAP Ferg and Correy C, with production handled by a variety of producers, including J. Cole, Ron Gilmore, Cedric Brown, Jay Kurzweil, Childish Major, Sango and Meez, among others. The album was supported by two official singles: "Boca Raton" with ASAP Ferg and "Tribe" with J. Cole, and promotional single, "Pinball II" featuring Correy C. The album debuted at #35 on the US Billboard 200, selling 13, 150 album-equivalent units in the first week.