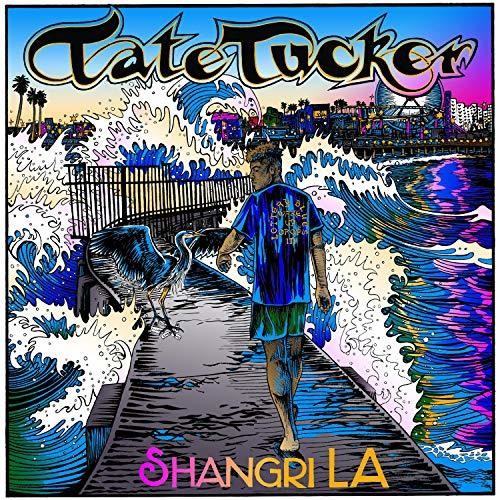 Limited 10" vinyl pressing. LA-based recording artist Tate Tucker is one of the best rappers that you may not have noticed (yet). In the last few years, Tate has definitely began to take on a much more experimental & future-based sound. In 2016, Tucker has continued to showcase his range, releasing a string of singles leading up to this EP. In between songwriting and recording sessions, he has also managed to perform all over the country, delivering a standout performance at Broke LA festival on the Brownies and Lemonade Stage, opening for Mick Jenkins in Washington, DC (Oct. 22nd), performing a stripped down acoustic set at SoFarSounds (New York and Los Angeles), and headlining at New York's Knitting Factory - all while maintaining a strong presence on the underground LA music scene.