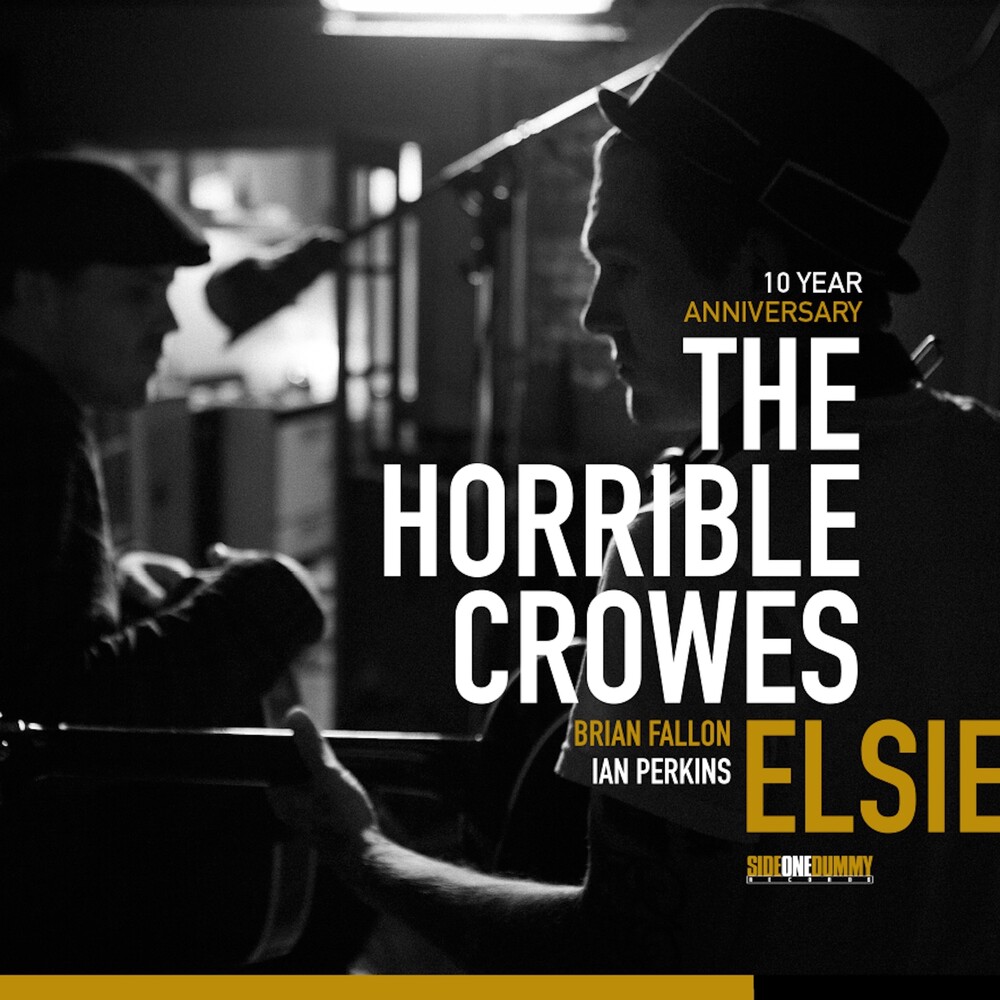 On September 6, 2011, The Horrible Crowes (famously known as a side project of The Gaslight Anthem, made up of Ian Perkins and TGA founder Brian Fallon) released their debut album Elsie to critical acclaim. The album was produced by Ted Hutt, whose other production credits include legendary records by The Gaslight Anthem, Flogging Molly, The Bouncing Souls, The Mighty Mighty Bosstones, The Dropkick Murphys, Violent Femmes and countless others. Following the release, Elsie debuted at #6 on the Billboard Independent Albums chart, #7 on the Billboard Top Rock Albums chart, and #4 on Billboard's Top Tastemaker Albums chart. The record ended up on a number of "best of 2011" lists.