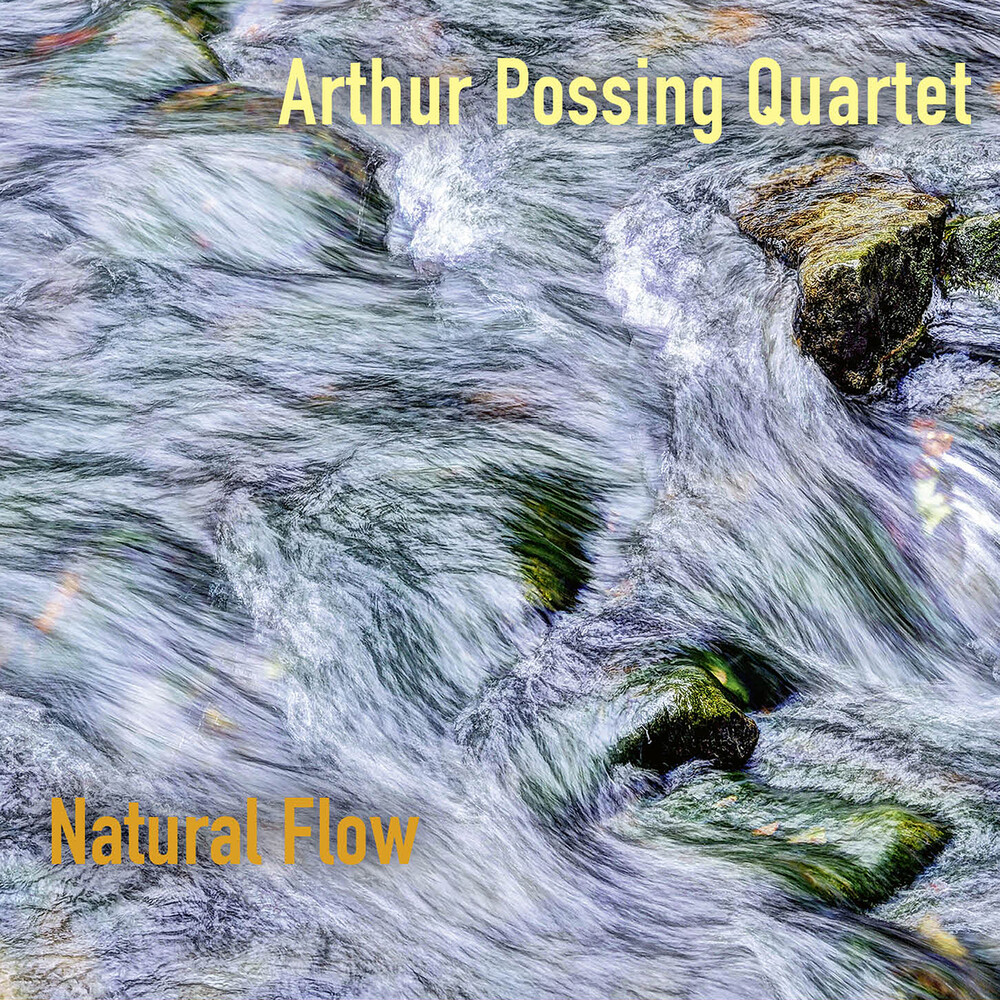 Natural Flow" is the name of the second album by Luxembourgian pianist Arthur Possing with his quartet, and the album title of course also defines the sound ideal of the band. It has existed since 2013, so it had enough time to develop the natural flow that characterizes the eleven songs on the successor to "Four Years". Together with his compatriot Niels Engel on drums, the German bassist Sebastian Flach and the French saxophonist Pierre Cocq-Amann, Possing plays a warm modern jazz on "Natural Flow", which is sophisticated, versatile and exciting. The four got to know each other in the Luxembourg jazz scene, and the French trumpeter and flugelhorn player Thomas Mayade is also a guest on four songs. "Together, we embody exactly the sound I imagined," Possing said. "As a pianist, the standard formation is the trio, but I always wanted a saxophone to play the melodies. I realized when composing that it would be better if another instrument played the melodies." The eleven songs were mainly composed by the band leader, while some songs were also composed by other band members, including the most intense, "Le Roi Arthur", by Cocq-Amann. "Last year he called me and told me that he composed a song for me; that was 'Le Roi Arthur'," Possing remembered. "The piece not only reflects my musical world, but also fits perfectly into the quartet. Of course, it also demonstrates his background and reminds you of John Coltrane without being a pale copy of his playing. It is in 7/4 time and consequently has a more modern approach that was not common at the time. At the same time, it is mixed with this energy.