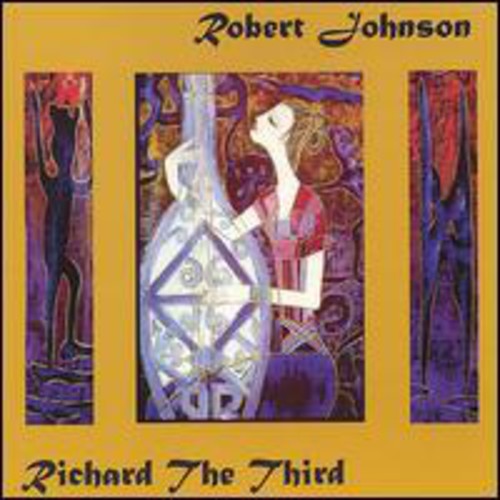 The blues icon named Robert Johnson has been dead for more than half a century, but the Robert Johnson whom Denver audiences have known as a member of the 17th Avenue All-Stars is alive and well, and his latest album, Richard The Third, Finds him sounding stronger than ever. He's capable of getting funky/ soulful, as he demonstrates on 'The way You Do The Things You Do' and 'Brother John,' but his forte is the insistent, pleading tone he uses on 'Save Me.' The unadorned musical settings on the disc keep the focus firmly on Johnson, and he does not disappoint. He possesses a formidable pair of lungs, and Richard the Third gives him a chance to use them. Denver / Westword.