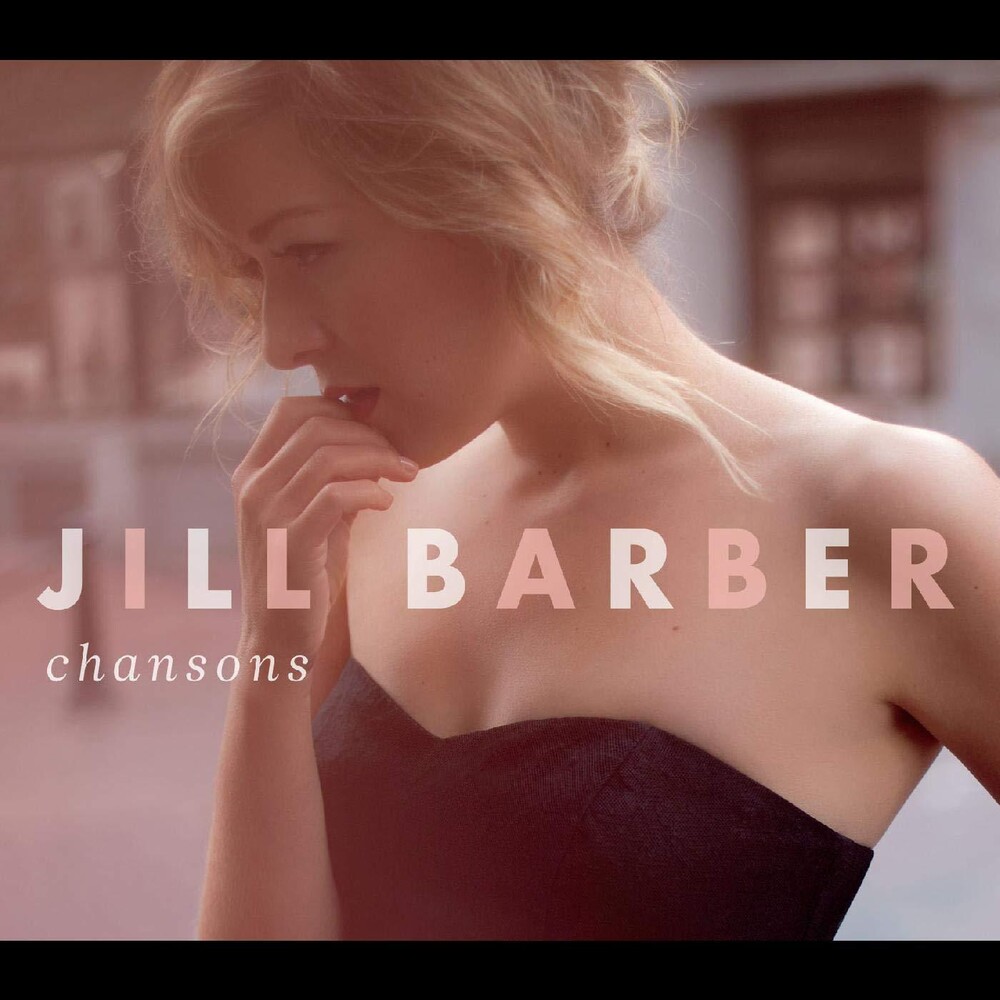 Jill Barber's 'Chansons, ' is an album of her own interpretations of classic French songs from both France and QuĂ©bec. Jill meticulously curated the repertoire herself, selecting material from a long list of over thirty songs, drawn both from her own collection, and from recommendations from friends within the Francophone community. 'I spent time with the songs. I strolled the streets with Aznavour, I sat in a sidewalk cafe with Piaf, poured a stiff drink with Gainsbourg, and I became absolutely enamoured and inspired by French music in the process. ' With her producer and arranger Drew Jurecka, Jill whittled the list down to the twelve songs that make up the album. Each song is treated lovingly, and with due respect by Jill and Drew, who endeavored to keep the spirit of the original song in place. 'They're classics for a reason. I wanted to lend my voice and offer my interpretation, expressing how the song particularly makes me feel'. The first single off Chansons is 'Sous le ciel de Paris' a song inspired by the 1951 French film ofthe samename and madefamous by Piaf. 'Forme, this song captures the spirit of French street music, the drama, the tenderness, the romanticism, the playfulness. It's the kind of song that instantly transports me to the cobblestone streets of Paris'or at least the Paris of my imagination. ' Jill is poised to continue her burgeoning love affair with her French audience and Francophiles alike.