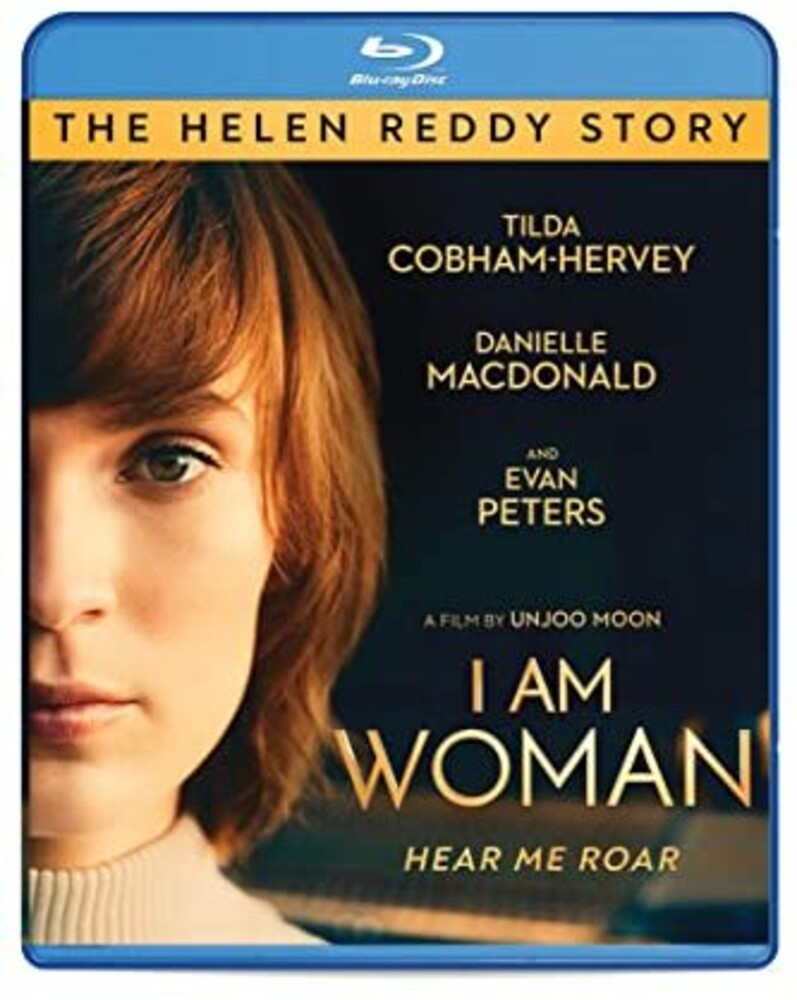 In 1972, six years after she had emigrated from Australia as a divorced mom, singer-songwriter Helen Reddy (Tilda Cobham-Hervey) broke out with the single that became the anthem for second-wave feminism. The decade of pop-chart dominance that followed, however, would be accompanied by a rocky union with manager/second husband Jeff Wald (Evan Peters) and a challenging bond with rock journalist Lilian Roxon (Danielle Macdonald). Compelling biopic co-stars Molly Broadstock. 116 min. Widescreen; Soundtrack: English.