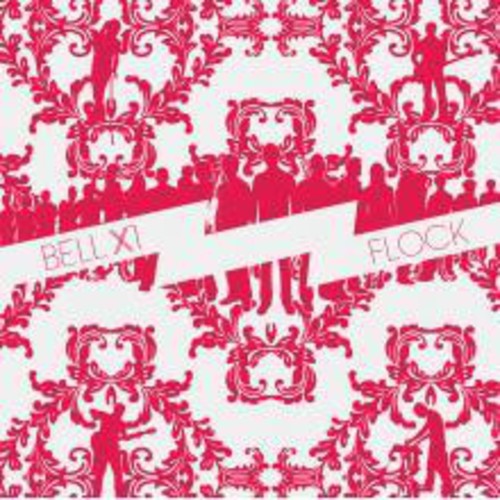 Though Flock marks their American debut, the members of Bell X1 have a lengthy history. And on February 19th, Americans will discover what thousands of Irish music fans already know. Flock features twelve songs all written by the band, some of which have become anthems in their homeland. The album was produced by Roger Bechirian, (Elvis Costello, Nick Lowe, Squeeze).