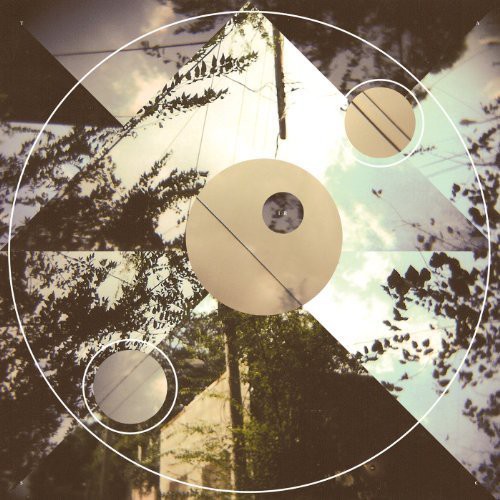 Vinyl LP pressing. 2013 album from the Lawrence, Kansas-based Post-Rock outfit. Illumination Ritual is their first full-length since 2009's Sagamartha and first output since 2011's Middle States EP. With lyrics written over the course of three nights, between the hours of midnight and 4 a.m., and music written over a three month period of time, Illumination Ritual reflects both a sense of urgency and unbridled creative energy. Many bands fizzle out after a few records but on this, their eighth full length, they've hit a high mark that many will undoubtedly compare to their 2001 masterpiece, Low Level Owl. Every album has come with lineup changes for The Appleseed Cast. This one introduces Taylor Hollenbeck on guitar and Nathan Wilder on drums. Both additions are outstanding on this record.