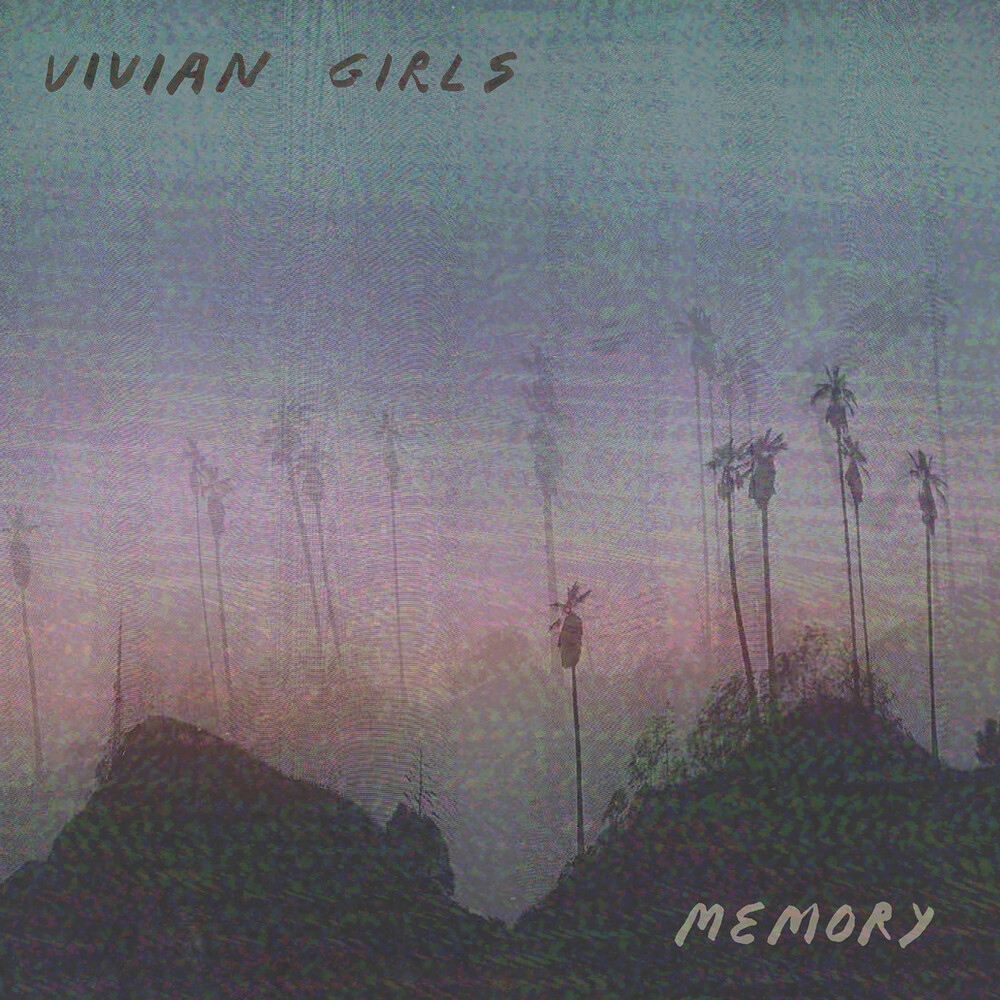 Vivian Girls : Memory - During their initial run as a band, Vivian Girls were a band of outsiders for outsiders. The ones who loved The Wipers as much as Burt Bacharach as much as The Shangri-Las. They were the band that made the punks feel like they could sing harmonies and pop fans could get in touch with their anger. Cassie Ramone's lyrics alternated between love, loss and rage. They were heart-on-their-sleeves romantics in one breath and a spiraling explosion of feedback in the next. After their third album - 2011's Share the Joy - the members of Vivian Girls parted ways and the band who had known each other since they were teenagers, went about the business of living. Katy Goodman and Ali Koehler both moved to Los Angeles, continued making music (La Sera for Goodman, Best Coast and Upset for Koehler) and started families. The trio began playing together again during the spring of 2018 and by October Memory was recorded with producer Rob Barbarto (Kevin Morby, The Fall). Memory is an album filled with personal reflections on toxic relationships, the false promise of new love, mental health struggles, and finding ways to accept oneself amidst it all. Fittingly, the sonic textures of the album match this sense of desperation and longing. It's a loud, snarling journey and there's a sense of streamlined direction and intensity to the performances: it sounds like a band returning to a core idea of itself.