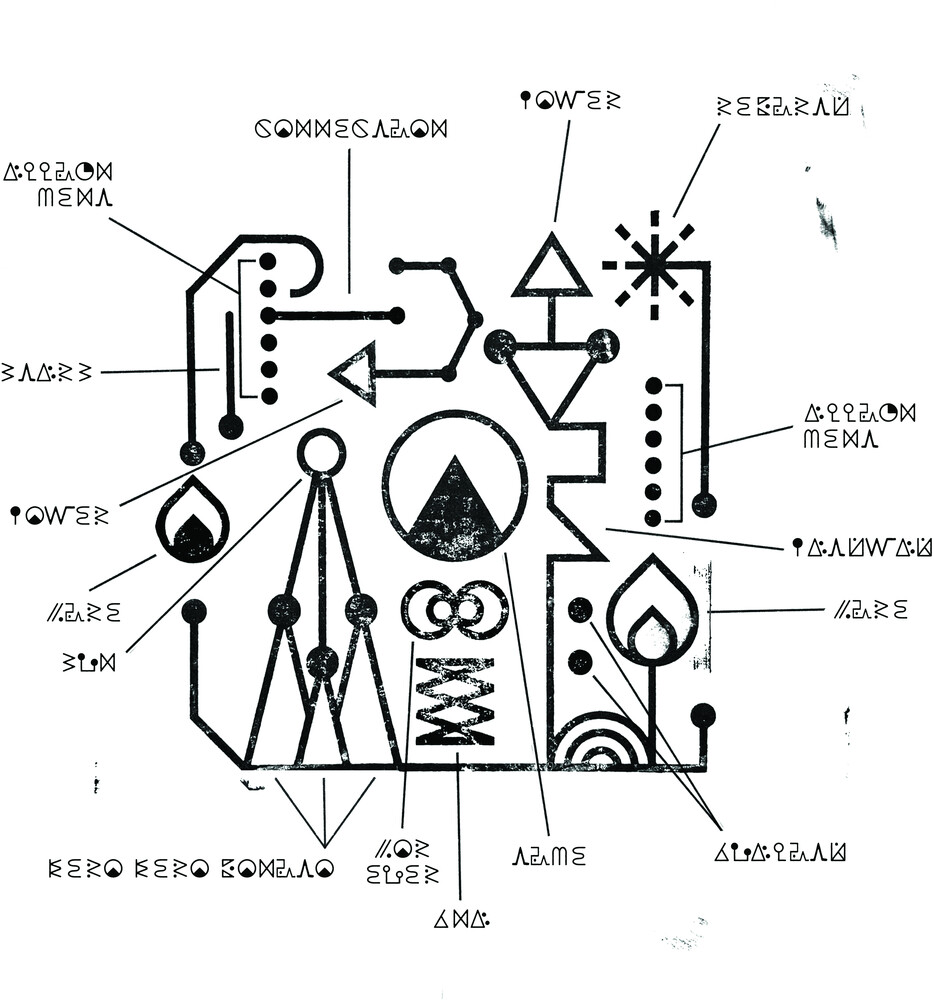 Kero Kero Bonito are a London-based experimental pop trio, comprised of bilingual Anglo-Japanese singer Sarah and producers Gus and Jamie. Having previously made college radio indie (Time 'n' Place, #1 NACC 2018) and viral Casio megahits ("Flamingo", "I'd Rather Sleep"), the six track Civilisation mini-album compiles the "lost world junk pop" of the band's Civilisation I and Civilisation II EPs.Civilisation was inspired by the art pop lineage of artists like Kate Bush, David Sylvian and Peter Gabriel, with a sonic palette informed by Warp's Artificial Intelligence series, homemade New Age music and early digital synth experiments. It was created entirely with dusty old musical hardware and uses both ancient musical tropes (pentatonic scales, minimalist repetition) and contemporary songwriting techniques to summon an out-of-time atmosphere that spans the past, present and future simultaneously. The songs tackle widescreen themes like psychological warfare (on the mystical polyrhythmic funk of "Battle Lines"), ancient mythology (on the energetic, melancholy synth-pop of "The Princess and the Clock") and the resurrection of the dead (on "Well Rested", the record's 7-minute psychedelic house closer).