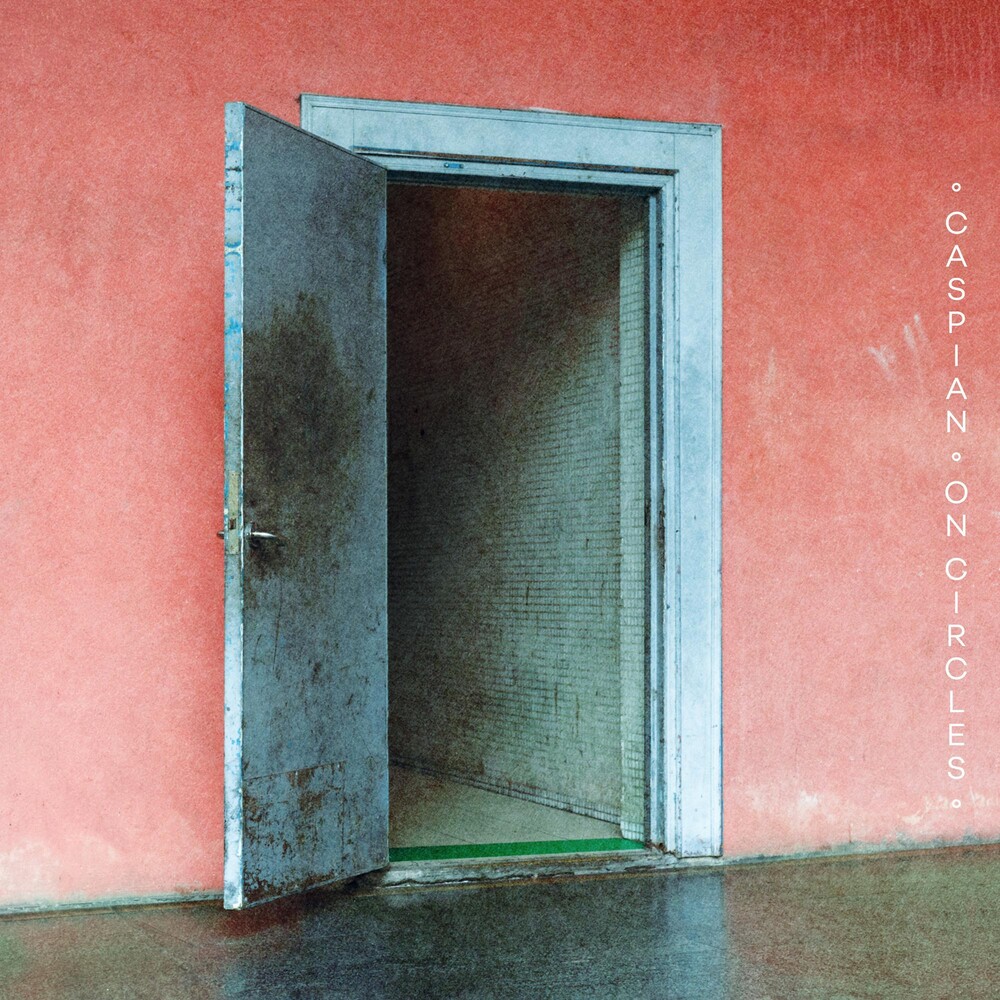 Long-running cinematic rock band Caspian don't want you to call their fifth album On Circles a "redemption," a "comeback," a "rise from the ashes," or any of the other sentiments that emerge when bands return from nearly five years of silence. Instead, this majestic collision of post-rock, metal, shoegaze, electronics, noise and ambient music is an existential meditation, an acceptance of the cyclical nature of both life and career. Produce by Will Yip (Code Orange, Defeater, Quicksand, Turnstile), On Circles marks the most organic writing and recording sessions in Caspian's 15-year history. Together for four weeklong songwriting sessions, the band (joined by propulsive new drummer Justin Forrest), opted for music gleaming with visceral impact instead of over-thought tangles, over-arching concepts and drawn-out crescendos.