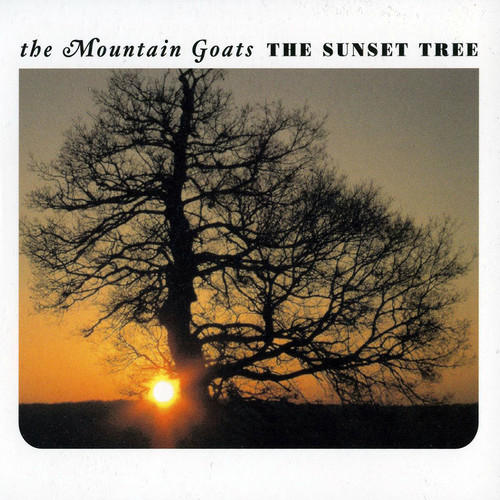 The general musical framework within which The Mountain Goats have worked for ten-plus years has been acoustic guitar, bass, and voice. The lyrics are central to the whole enterprise. Many of the songs involve desperate characters who've found themselves in some trouble. The Mountain Goats is a band led by American singer/songwriter John Darnielle. He began recording in 1991, and he has become known for his highly literary lyrics and, until 2002, his lo-fi recording style. The album is summed up in the final two songs: "Love, Love, Love" and "Pale Green Things".