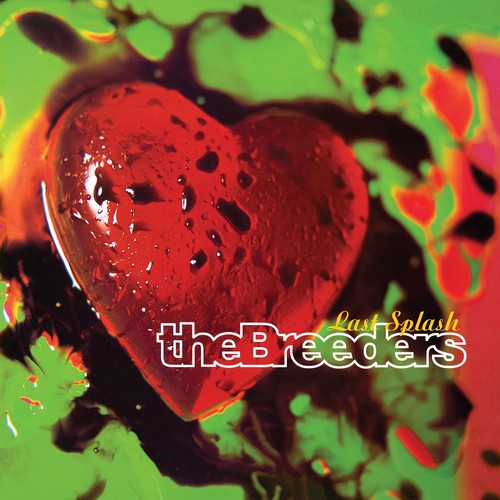 Vinyl LP pressing. Last Splash is the second album by indie rock band The Breeders, released on August 31, 1993. Originally formed as a side project for Pixies bassist Kim Deal, The Breeders quickly became her primary recording outlet. Last Splash peaked at #33 on the Billboard 200 albums chart, and by June 1994, the album had been certified platinum by the Recording Industry Association of America (RIAA) for shipments in excess of one million units. The title of the album is taken from a lyric from it's lead single, "Cannonball". In 2003, Pitchfork listed the album at #64 on their list of The Top 100 Albums of the 1990s.