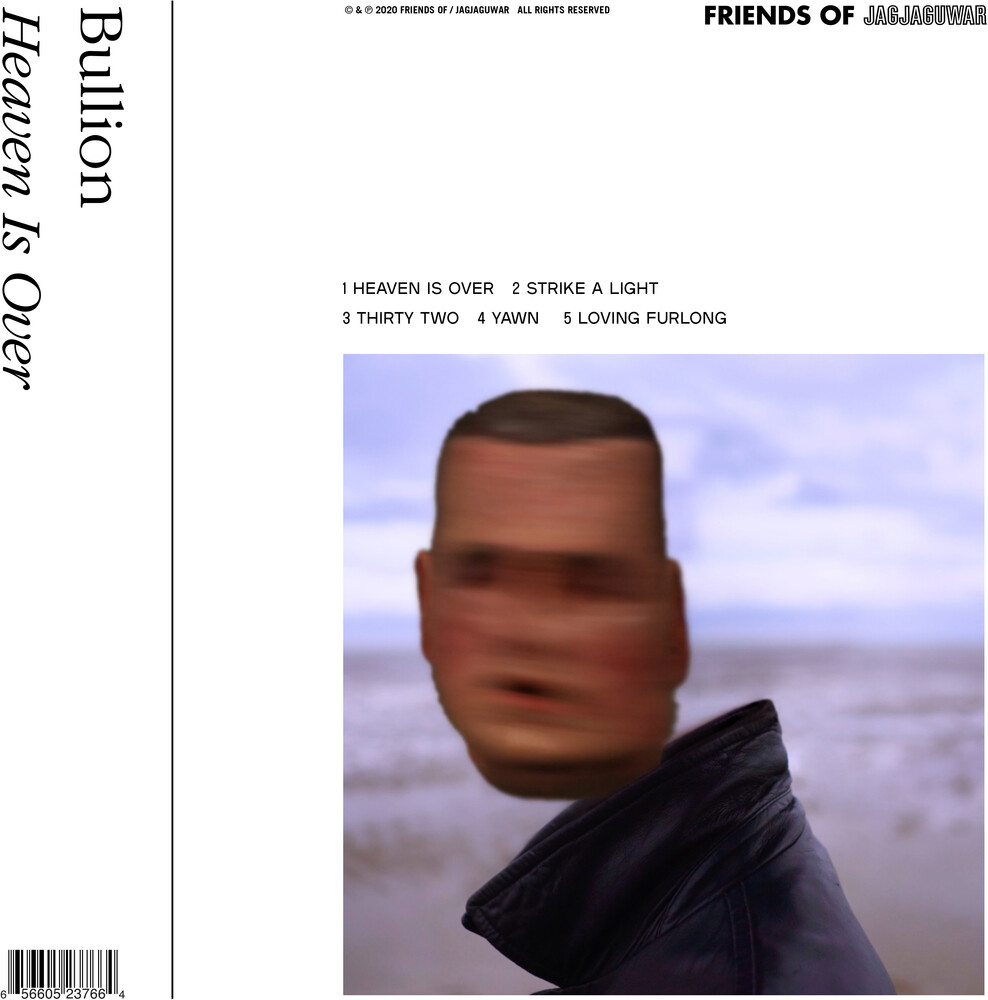 In early 2018, Nathan Jenkins returned from the coast of Arrábida to his new home studio, in a cottage tucked behind the grand hotel setting of Wim Wenders' Lisbon Story. Breaking for lunches under a Datura tree in the garden and a far cry from the Finsbury Park basement flat he rented the previous year, a set of recordings followed that galvanised into an E.P. - We Had A Good Time. Music informed by out-of-town trips in a 1987 Renault 9 Super, Pitchfork attributed 'remarkable healing powers' to lead song Hula. After leaving London for a spell in Portugal, Nathan lost his taste for the night life and drew a line under a long-running NTS radio show. Much of the time spent abroad was dedicated to a longstanding collaboration with Westerman, whose album they recorded in a remote part of the Algarve countryside in 2019. Nathan's own discography opened in 2007 with Pet Sounds: In The Key Of Dee, before pivoting in a more electronic direction via Get Familiar and Young Heartache. From the sampledelia of 2011's Too Right, the new wave and rave of Say Arr Ee to the Robert Wyatt-influenced Love Me Oh Please Love Me, he's mapped a deliberately peculiar path. 2015's Rooster was Eno & Byrne's Bush Of Ghosts given a shangaan-electro lick and clip. While Nathan's partnership with fellow out-there pop auteur, Jesse Hackett, as Blludd Relations, staggered like a half-cut Prince. Collaged, rhythmic alternatives. Syncopated avant-garde sambas. Off-kilter Sci-Fi jazz. Think Asha Putli in the spot at the Star Wars cantina. Arty, angular. Rich, but uncluttered. Frenetic, electric, blurring the boundaries between what is sampled, what is played. Nathan's is a wilfully weird Pop, showcased in 2016 on his album, Loop The Loop. Wayward, but woven with hooks that come out of nowhere. Lyrical, often beautiful, solos on violin, oboe, and desiccated guitars. Songs that demonstrate a nose-thumbing playfulness, a refusal to sit still. Where there's always the urge to interrupt a carnival beat with a burst of galloping horse hooves. Or juxtapose ambient chords with a kazoo. A roll call of Nathan's broader musical adventures encompasses work with Paul Epworth, Sampha, Westerman and Nilüfer Yanya. Commissioned remixes reach from Dita Von Teese to Model 500. Tricky, Todd Terje and Lee "Scratch" Perry. Solo efforts gracing labels, Honest Jon's, R&S, Young Turks, Whities and The Trilogy Tapes. Blue Pedro, on the latter, making it into Crack Mag's Top 100 Tracks Of The Decade. In 2012 Nathan started his own label, DEEK Recordings, assuming the role of in-house producer to collaborators. The imprint's tag-line and aesthetic, Pop, not slop! Is illustrated by an ongoing play-list of the same name and further explored in a series of compilations where Nathan and friends cover and reinterpret unsung "unclassics" - from alt. #country to obscure '80s European art-house scores. Bouncing between Captain Beefheart, The Pixies, Sade and Mazzy Starr. DEEK's roster is equally eccentric, non-linear, and pop-literate. Laura Groves and Nautic - the realization, crystallization of a shared love for the Cocteau Twins.