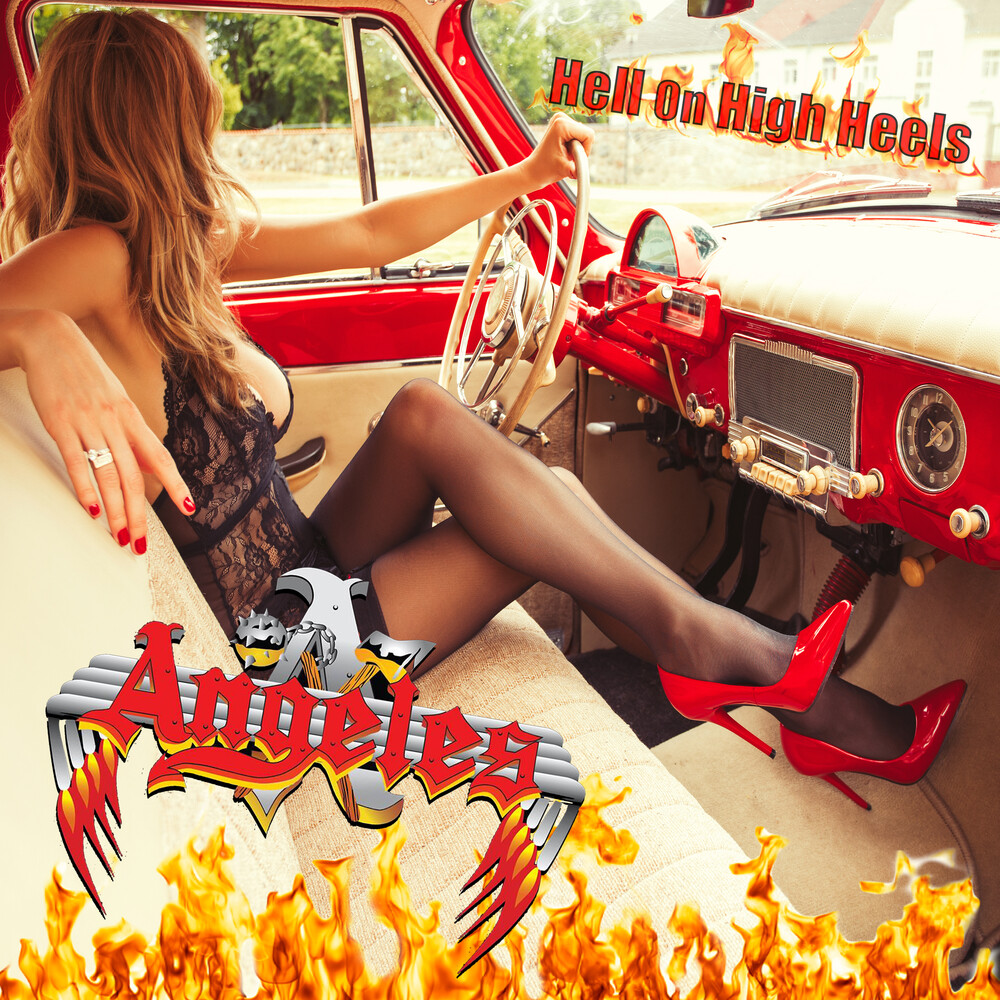 Angeles is an American rock band from Los Angeles, United States, formed in 1977 by Dale Lytle. They were signed to Mystic Records, who released their debut album in 1984. As of 2018, Angeles have released eleven albums. Angeles has shared the stage with rock legends such as Motley Crue, Quiet Riot, Ratt, Ronnie James Dio, Bon Jovi, Michael Schenker, Dokken, Foghat, LA Guns, Jack Russell's Great White, and Jefferson Starship. During their 35 plus years as a band, they have played live extensively and hit quite a few milestones. Angeles received their first platinum record 1 million worldwide sales in 2014 with "We're No Angels". And, in 2019 Angeles signed with Dark Star Records