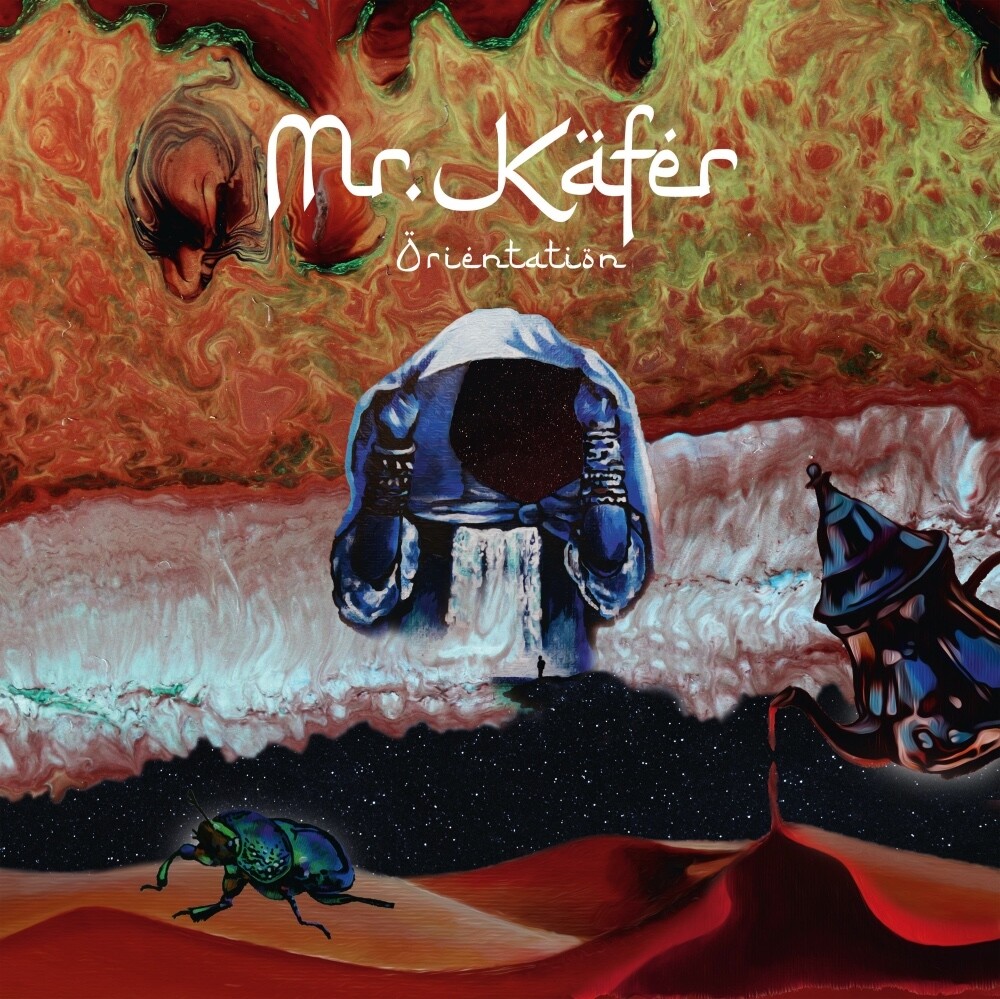 The LP consists of two digital EP's: "Lost Reflections" (January 2019) and "Orientation" (Mai 2020). One year ago we released "Lost Reflections" a nine track mini-album by Mr. Käfer and Californian saxophonist Gavin Lord on tape and digital. Packaged with a great artwork by Berlin illustrator Rahel Süßkind (KO-OP, Money $ex Records). Since then Mr. Käfer did finish his music studies in Salzburg (Austria) and moved to Cologne (Germany) where he did an internship at Melting Pot Music. He has released two solo albums / EP's on Tape Invader and Chillhop Music and a collabo projects with Flitz & Suppe and DDob. With his new EP "Orientation" Mr. Käfer is stepping into new directions. Throughout five songs Mr. Käfer reflects on his North-African roots (he is half Austrian, half Algerian) and adds new sounds, vibes and tempi to his music. To orchestrate his vision Mr. Käfer has assembled a full band consisting of Makkako (guitar), Ruff I (double bass) and Christian Höll (saxophone). Christian Höll has also co-wrote and coproduced the EP together with Mr. Käfer. The visuals for "Orientation" have been created by UK artist Tilly Mint - best known for her artworks for Yazmin Lacey and C. Tappin.