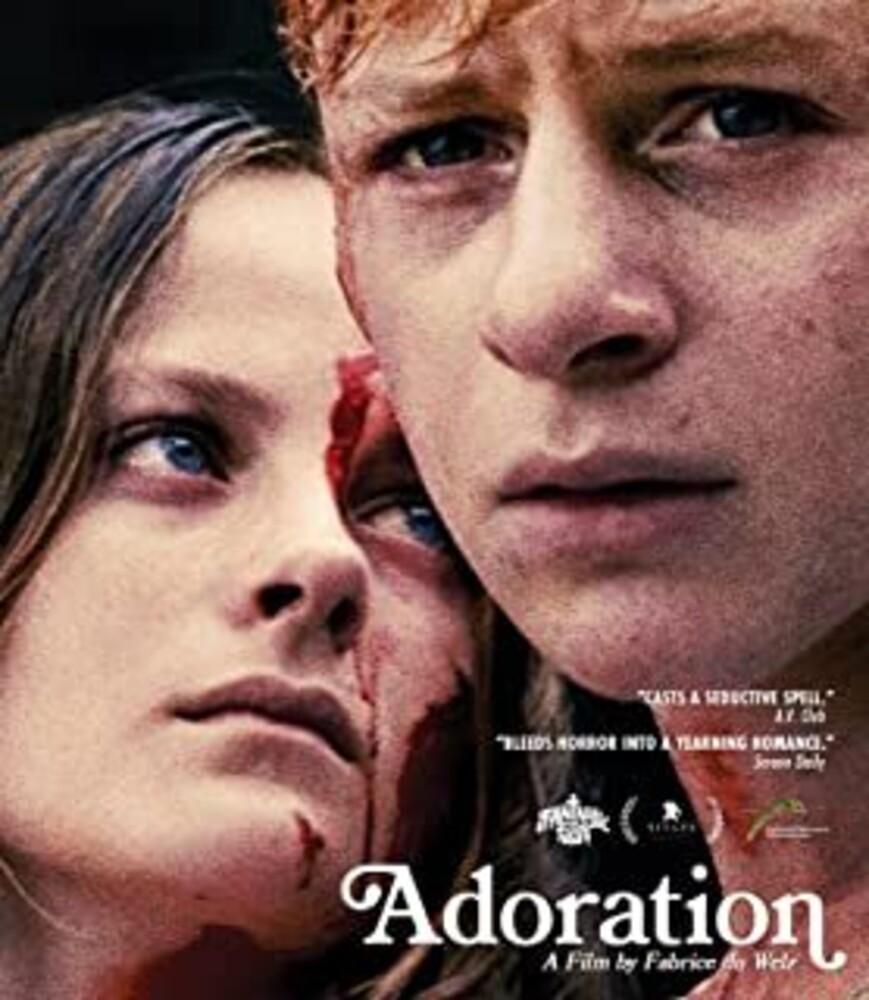 Young lovers are on the run in the final film of Fabrice du Welz's Ardennes trilogy (Calvaire, Alleluia). An official selection of Fantastic Fest, the film follows shy 12-year old Paul who lives near a psychiatric institute. After an encounter with a patient there, the troubled yet beautiful Gloria, he becomes infatuated and vows to protect her. Insisting the doctors are holding her hostage for an inheritance, the two escape and wreak havoc across the French countryside. A potent combination of violent thriller and romantic sexual awakening, du Welz masterfully captures the teenage intensity of 'amour fou' pairing perfectly with Manuel Dacosse's sumptuous 16mm photography.