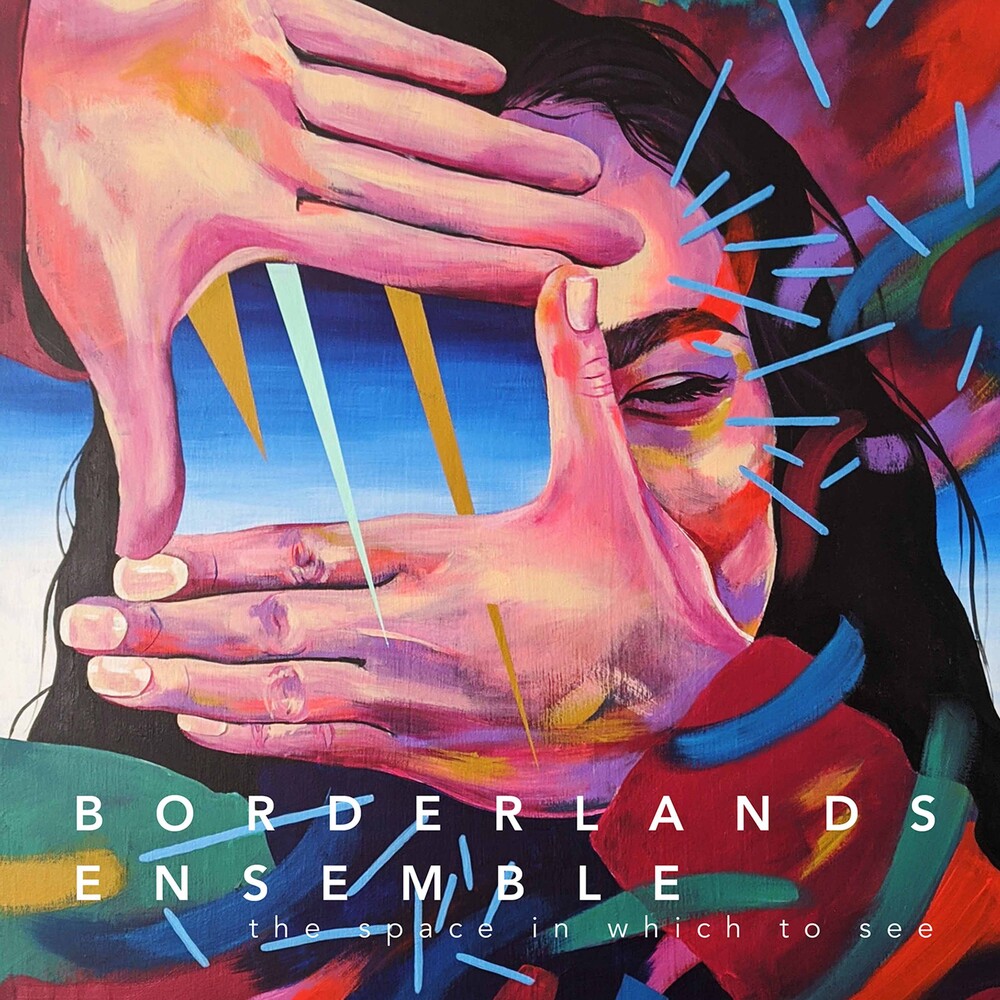 Formed in 2017, Tucson based Borderlands Ensemble formed to foster connections across disciplines and music communities that have traditionally been separated. "the space in which to see" specifically draws links between music cultures in Arizona and Mexico, engaging with one of the most dynamic and charged dialogues in our current national landscape. Including works by Anne Leilehua Lanzilotti, Jay Vosk, Vivian Fine, Charles Daniels, Alejandro Vera, as well as traditional Mexican songs arranged by Borderlands Artistic Director Johanna Lundy, this engaging debut speaks to the ensemble's purview to reach out to the region specific audience of the culture rich American Southwest.