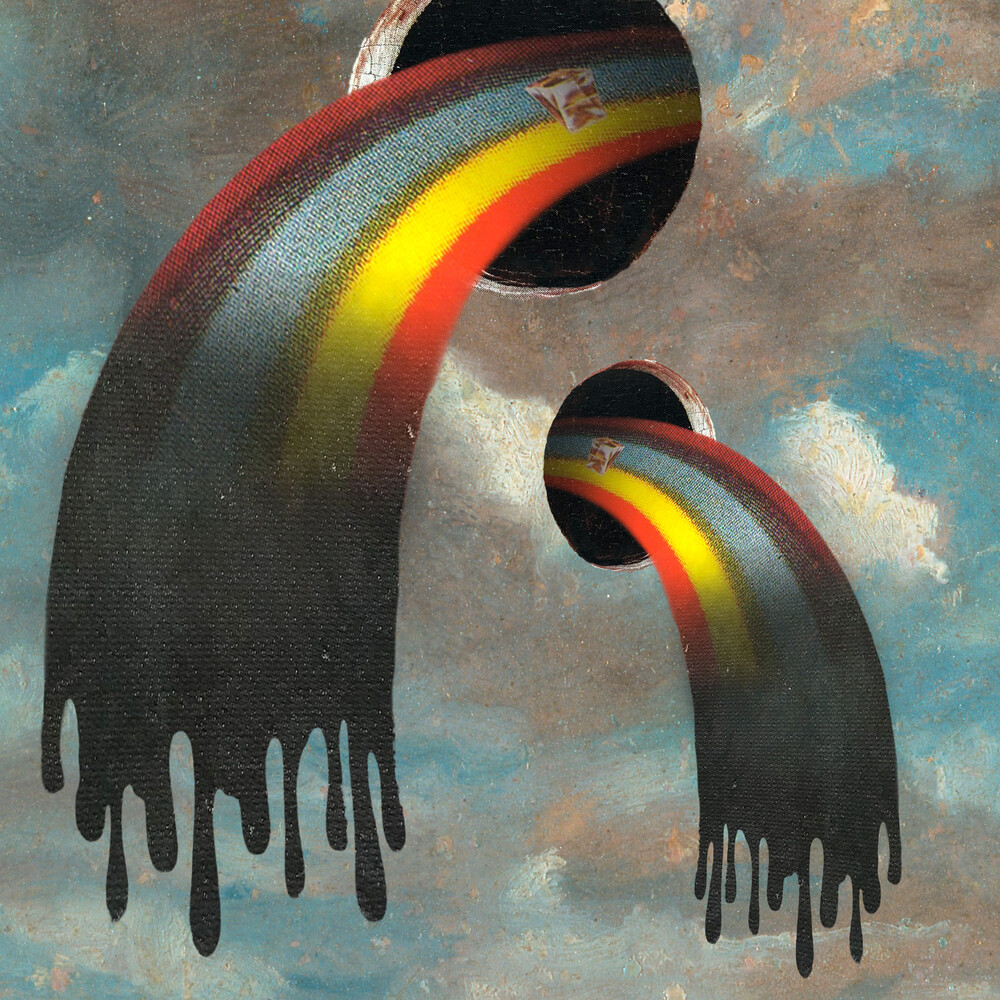 2020 release. On Dream or Don't Dream, Halifax's Kestrels live out a guitar freak's wildest fantasies. The supercharged shoegaze rockers' fourth full-length album not only features soaring solos from Dinosaur Jr's J Mascis, but spellbinding mixing from John Agnello (Sonic Youth, Alvvays, Kurt Vile, Cyndi Lauper) and mastering engineer Greg Calbi (David Bowie, Lou Reed, Television, Blondie). Together, they constructed a towering devotional to tone with blazing riffs, powerhouse drums, and swooning hooks emerging from an enveloping haze. Since 2008, Kestrels has been the primary project of singer/guitarist Chad Peck, who spends his time offstage as a high school English teacher. For this album he is joined by livewire drummer Michael Catano, the driving force between Maritime math-rock bands North of America, The Plan, and The Holy Shroud, whose credits also include an early stint with Len. Peck's lulling vocals flash back to influences from My Bloody Valentine, Swervedriver, or Built to Spill, while Norma MacDonald's spectral harmonies conjure the sound of a Cocteau Twins/Beach Boys fantasy jam.