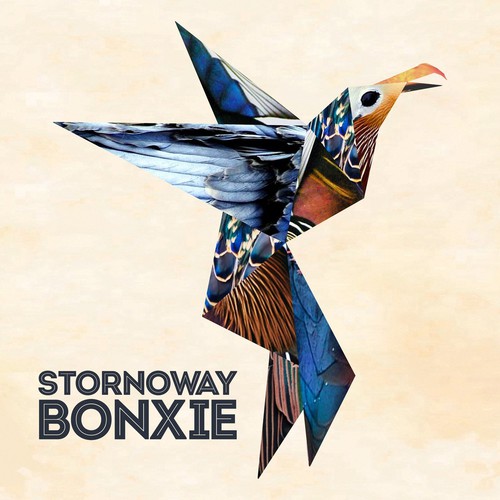 UK Import The Great Skua is known in England under the name bonxie. Because of it's size and aggressive attitude, the animal has no enemies. But what have the love Stornoway with such a ruffian of the skies to do? "Bonxie" calls the band from Oxford their third album, it is the first for which they employed a producer. Not just any producer Gil Norton (Pixies, Foo Fighters), the world of Stornoway jolted a little and brought the band to leave their comfort zones. Is Norton the Great Skua? Hardly. Singer Brian Briggs is an ornithologist, the band loves nature and birds, on "bonxie" two is thought lovingly. Around the Brent Goose, whose song can be heard in addition to the 19 other birds. Otherwise the sound is richer than before: In "Between The Salt Marsh And The Sea" about to Stornoway show of it's electronic page, and "Get Low", the first single, is a great pop song. No question: "bonxie" is a very musical bird. The 180-gram vinyl includes a 11 tracks with pic inner cover and Download card (cooklp618).