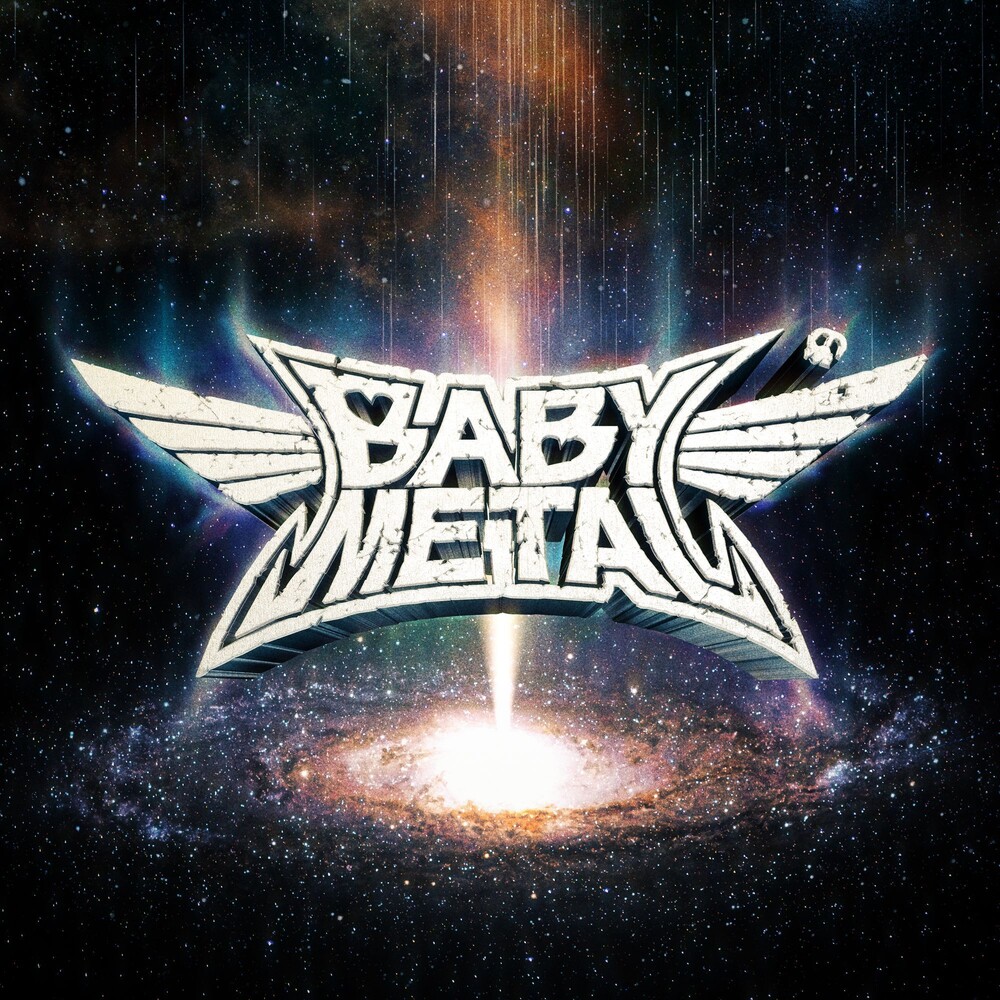 Vinyl LP pressing. Metal Galaxy is Babymetal's third album overall and first since 2016's Metal Resistance which saw the pop-metal outfit become the highest charting Japanese band ever in the UK Official Album Charts. Metal Galaxy also marks the band's first release with two singers instead of three, after Yuimetal left the fold to pursue a solo career. Vocalists Su-metal and Moametal remain, along with their backing band. Featuring the previously released songs "Distortion" and "Elevator Girl" plus the brand-new "Pa Pa Ya!," the album is about an odyssey Babymetal must take to the Metal Galaxy, a trajectory thrust upon them by the Fox God sending the band on a darker path. Each song brings them closer to their desired destination.