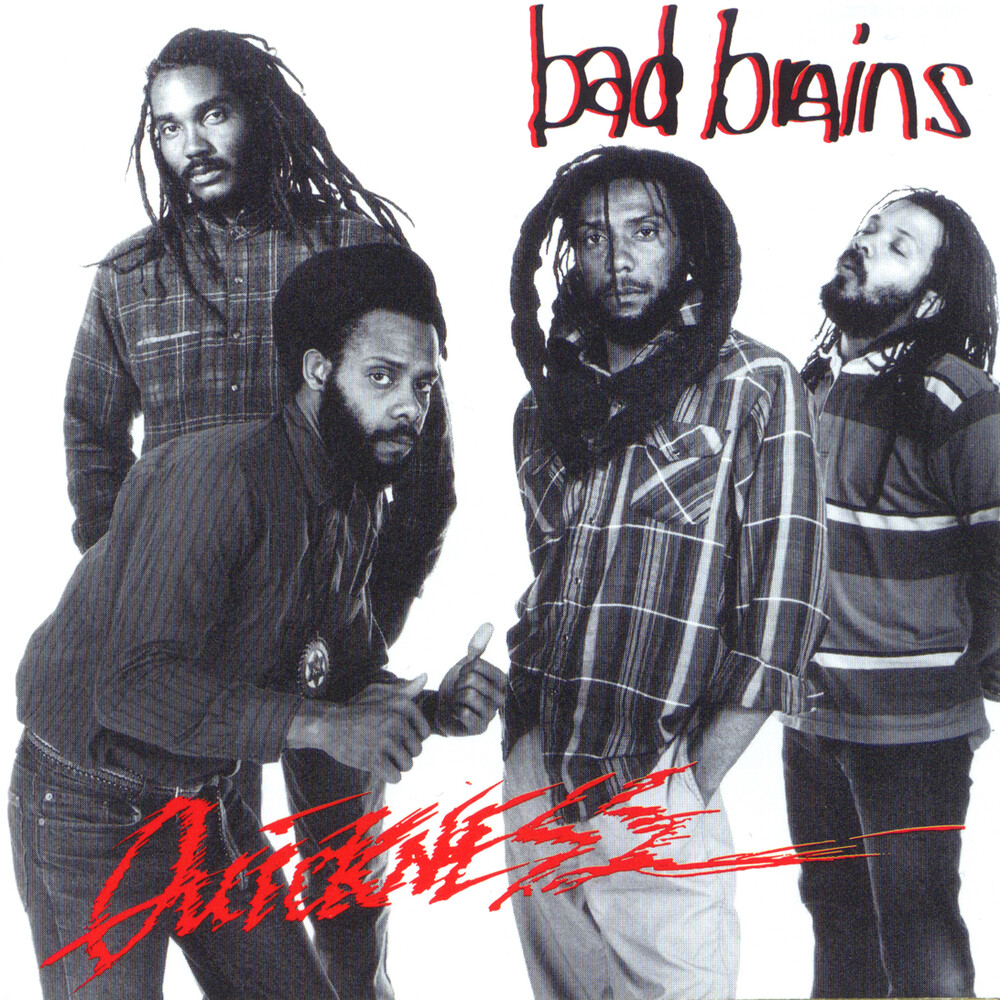 "Quickness" is the fourth full-length studio album by Bad Brains, originally released by Caroline Records in 1989. At the time of it's release, it was the band's best selling album and also landed them a featured MTV music video for the opening track, "Soul Craft." This reissue marks the fifth release in the remaster campaign, re-launching the Bad Brains Records label imprint. In coordination with the band, Org Music has overseen the restoration and remastering of the iconic Bad Brains' recordings. The audio was mastered by Dave Gardner at Infrasonic Mastering and pressed at Furnace Record Pressing. Available on LP, CD, and cassette.