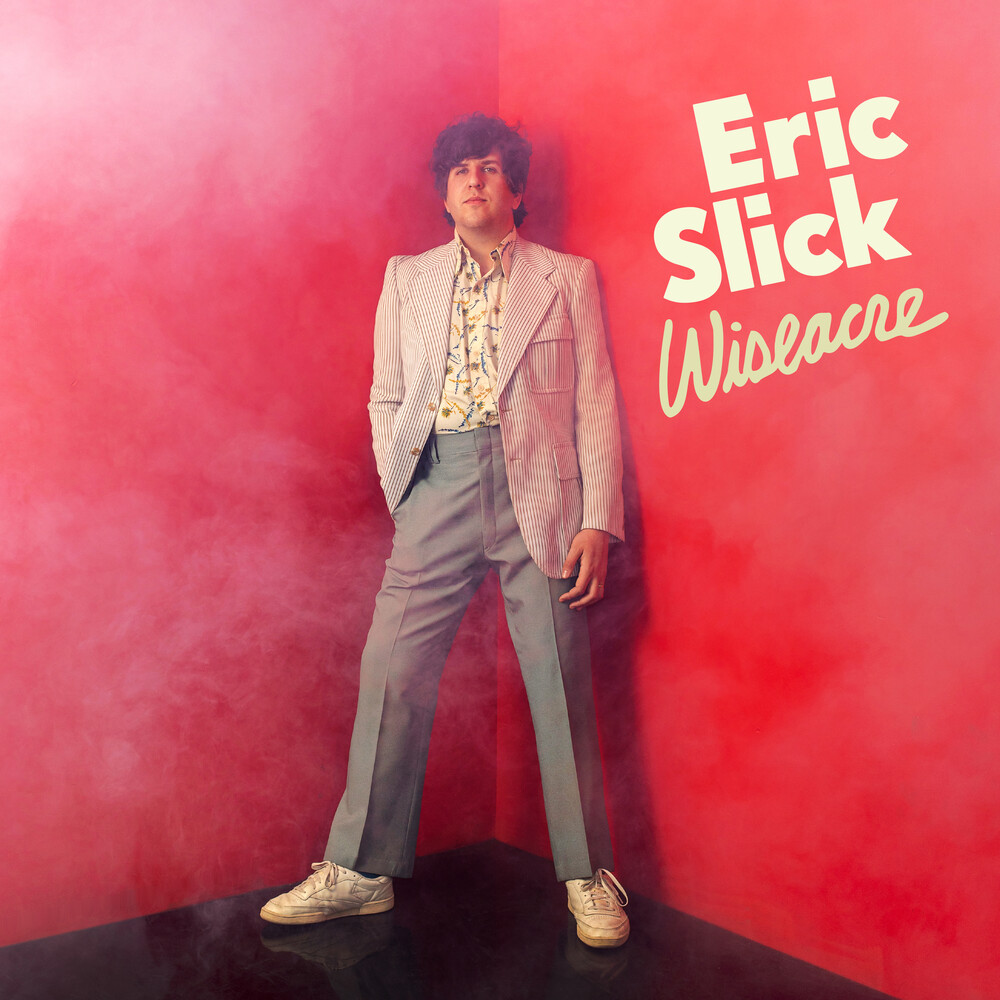 Eric Slick's 2020 studio album, Wiseacre, has gained extensive critical acclaim since dropping via his own Slick Records last August. A follow up to his 2017 debut LP, Palisades, Wiseacre comes across as a focused, euphoric collection of indie-pop gems, with a cast of all star players. Featuring performances by Steven Drozd (Flaming Lips), music producer Butch Walker, and Natalie Prass (Slick's wife and renowned art-pop singer), the dreamy, sparkling sound of Wiseacre carries throughout the album's 10 tracks. Moonlighting for his day job as Dr. Dog's drummer, Eric Slick has become a breakout indie pop star with a gift to churn out catchy but intimate hits, time after time. Wiseacre is now available via Org Music as an Indie Exlcusive, pressed on red smoke color vinyl, limited to 200 copies and only available at independent record stores.