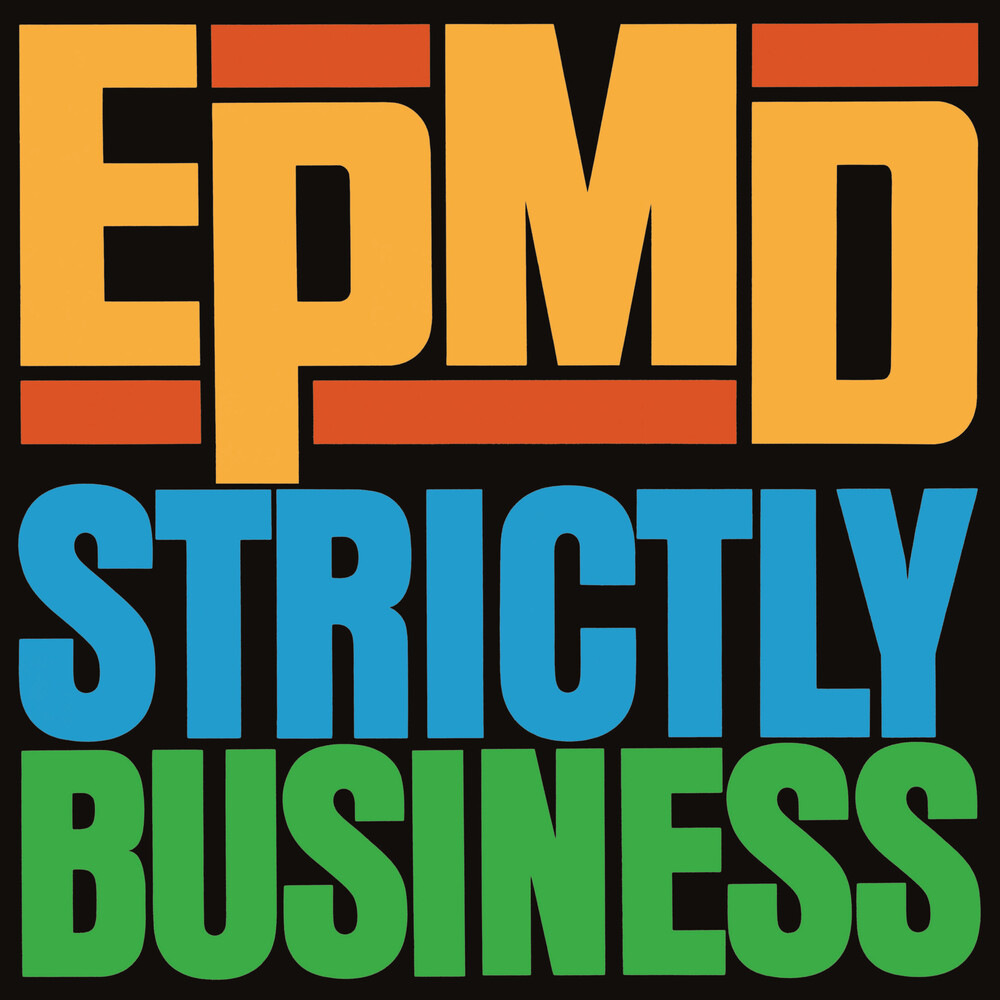 Endlessly sampled, covered, quoted and requoted, this may well be one of the most influential hip-hop singles ever released. But, in many ways, it's importance goes beyond it's sheer classic status as a single in it's own right.In retrospect, it shows the duo of Erick Sermon and Parrish Smith as pioneers in production, creating a funk-based sound that helped to provide a blueprint for artists on the other side of the country. In 1987/88, most West Coast rap still adhered to an East Coast audio blueprint. By 1989, they were leaning as heavily on Zapp and Roger Troutman samples as EPMD were on this single.The foundations of the track are interesting, with a snatch of Juice's much-plundered 'Catch a Groove' (which has popped up everywhere from The Beastie Boys to Kings of Pressure) overlaid with big chunks of Kool & The Gang's 'Jungle Boogie' and Zapp's irrepressible 'More Bounce to the Ounce'. Vocodered funk was a rarity in New York hip-hop until this song, but it's the West Coast G-Funk artists who really ran with it.It's popularity spanned the country (and the globe, to be fair), with EPMD performing numerous shows in California on the basis of the sound, moving away from their James Brown-obsessed peers to display their own musical tastes. That said, the flipside - here presented on 7" and, indeed, on any single, for the first time - takes it back to that JB-era. '(It's Not the Express), It's the JB's Monaurail by The JB's is woven with Otis Redding and Beastie Boys to create a mid-tempo headnodder par excellence. It was always too good not to be a single.