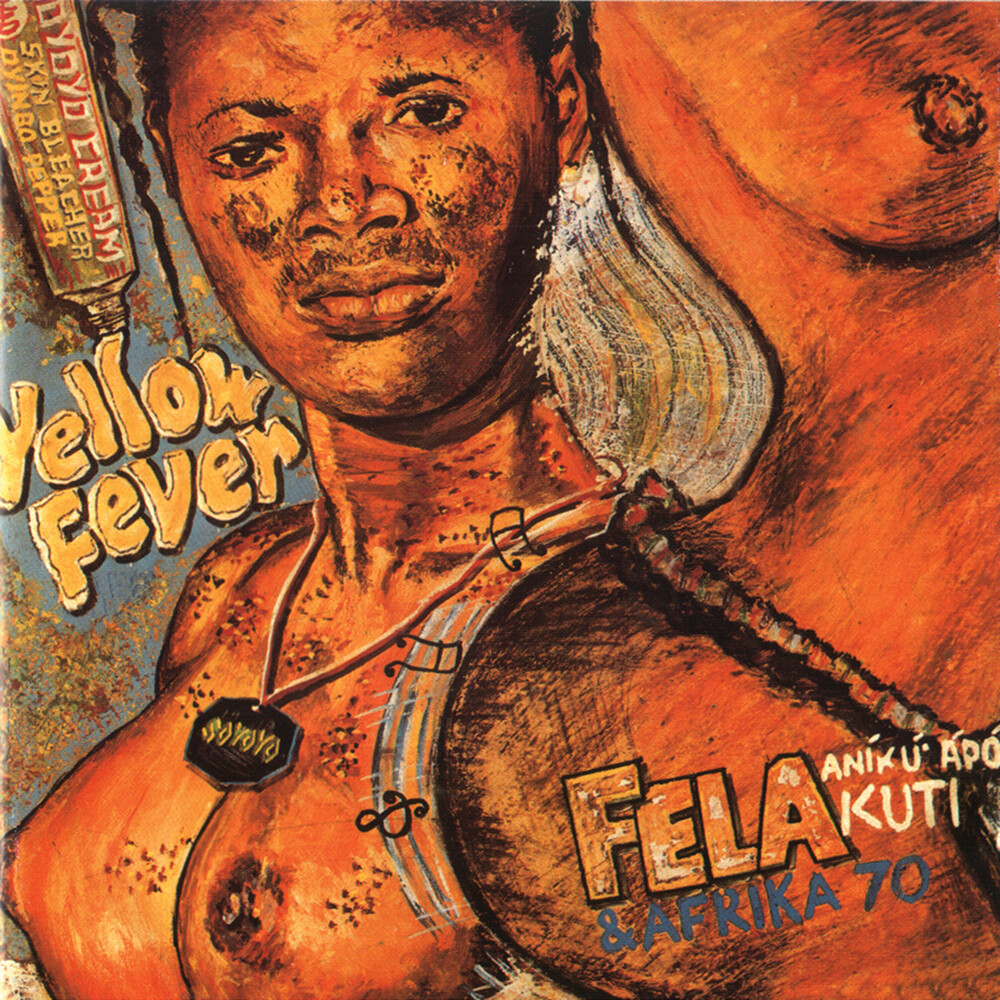 Knitting Factory Records reissues Fela Kuti's Yellow Fever on vinyl LP. Previously only available as part of the Box Set series, the reissue features original album artwork designed by Lemi Ghariokwu, who created the cover art for around half of Fela's albums. Yellow Fever was originally released in 1976, during Fela's extraordinarily prolific 1975-77 purple period, when he released 24 albums in Nigeria alone. The title track is one of Fela's defining masterpieces. Sung in Broken English, the language he adopted in order to make his words understood beyond Yoruba speakers, the lyrics rail against the fashion for skin-whitening creams.