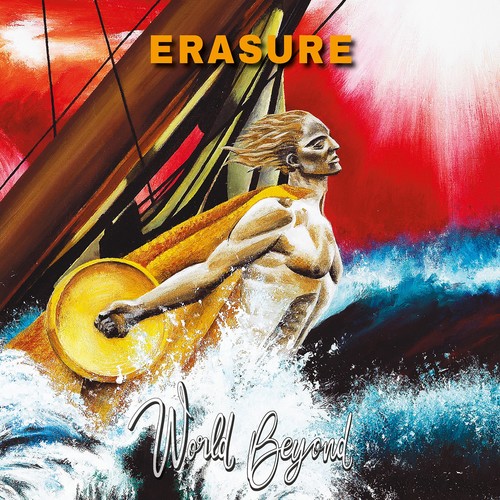 Vinyl LP pressing. 2018 release. Following on from the release of World Be Gone in May of 2017, Erasure (Andy Bell and Vince Clarke) release this companion piece. World Beyond is a completely re-recorded version of World Be Gone featuring classical interpretations of the tracks. Late last year, Andy Bell traveled to Brussels to re-record the album with The Echo Collective, a Belgian based classical music ensemble who have worked with A Winged Victory for the Sullen, Stars of the Lid, Johann Johannsson and more. At the crossroads between the three classic re-orchestrations of The Two-Ring Circus (1987) and the intimate acoustic formula of Union Street (2006), this album is entirely instrumented by Echo Collective with violin, viola cello, piano, harp, vibraphone and glockenspiel. World Beyond is produced by Echo Collective and mixed by Gareth Jones.