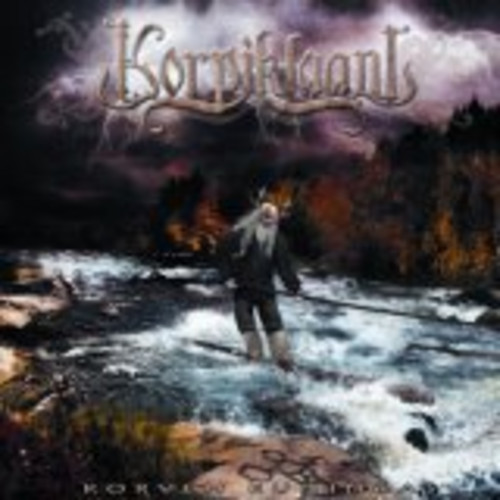 Korpiklaani (or 'Forest Clan') emerged out of the ashes of Shaman, when the band opted to change it's name, along with it's musical and lyrical expression. The goal was to move away from Shaman's trademark use of the SĂˇmi language's strong, impulsive folk metal, as heard on Idja (1999) and ShamĂˇniac (2002) and opt for a stronger and more widely accepted sound. Jonne JĂ¤rvelĂ¤ imagined the change of style to be characterized by both a heavier influence of the traditional Finnish Folk melodies and of Metal. Many of Korpiklaani's songs come directly from the annals of the Finnish folk archives, but they are activated with a fierce twist of metal. This constitutes the major difference between Korpiklaani and other Folk Metal bands, which usually use Folk music only as the impulse in Metal. Korpiklaani's music is very Finnish.