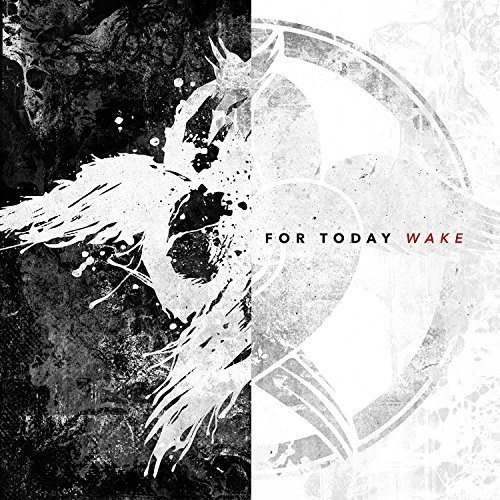 “This is definitely the start of a new season for us…We’re all part of something very big together.” - Mattie Montgomery, For Today vocalist Even in the face of seemingly impossible odds, there’s always a way to muster enough strength to soldier on and cross the finish line victoriously. That goes for all facets of life. If you’re willing to disregard the naysayers, forget the doubters, and defy the odds, you can accomplish anything.

For Today reached a major milestone in 2012 when their fourth full-length album, Immortal, debuted on the Billboard Top 200 at #15 with 14,700 units sold in merely one week. In addition to appearing on the Van’s Warped Tour 2012 & MainStage 2014, For Today shared the stage with everyone from The Devil Wears Prada and August Burns Red to Asking Alexandria and Motionless In White.

The band has built an overwhelmingly supportive following since forming in 2005. They’ve logged over 1,000 shows on five continents and have cumulatively sold over 200,000 albums in North America to date. Critical endorsements have come from Revolver Magazine and Alternative Press. The band has graced the covers of Outburn, HM and Substream Magazine. The next chapter commences loudly with “Wake!”