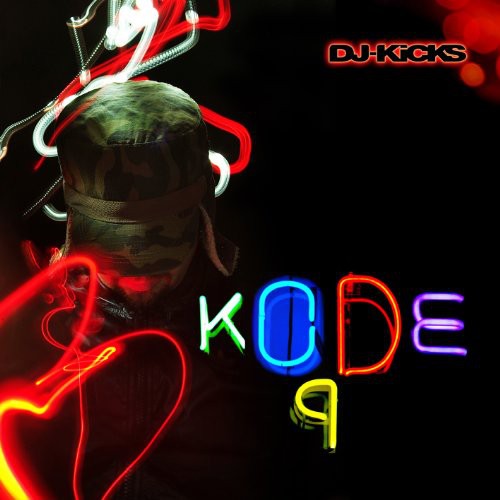 KODE9's grasp on the throat of bass music in 2010 is almost unparalleled. His trend setting record label, HYPERDUB (home to BURIAL and KING MIDAS SOUND amongst others), is in it's sixth year of viral contagion; he's become a published author on the theory of sound abuse and sonic frequencies being used as weaponry in his book "Sonic Warfare? and his production work has mutated from a marriage of beats and sine waves into a fusion of dance floor Ebonics and discordant synths. Sonically Kode9's "DJ-KICKS attempts to decipher he tangled state of UK dance music in 2010. The tracklist is heavy on UK funky, broken beat, grime and R&B, but surprisingly light on on the genre Kode9 helped vault into widespread popularity: dubstep.