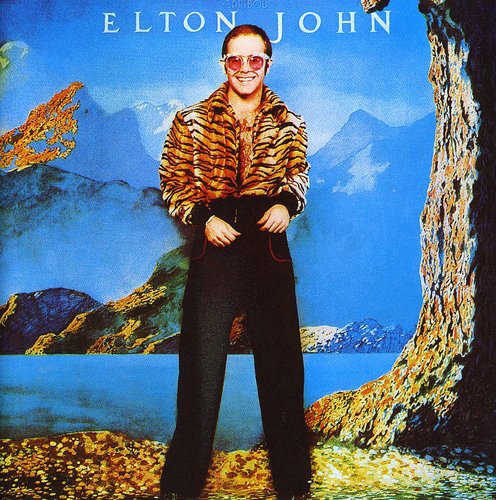 ''Caribou'' is the 8th studio album by British singer/songwriter Elton John, released in 1974 (see 1974 in music). It was John's 4th chart-topping album in the U.S. and his 3rd in the U.K. The album contains the singles, "Don't Let the Sun Go Down on Me", which reached #16 in the UK Singles Chart and #2 in the U.S., and "The Bitch Is Back", which reached #15 in the U.K. and #4 in the U.S. The album was named for the Caribou Ranch recording studio, where the album was recorded. - Wikipedia