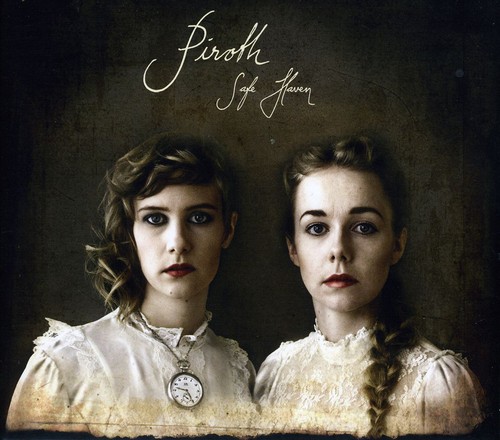 Piroth is sisters Nina & Johanna Piroth from Stockholm, Sweden. The group's roots trace back to the sisters' childhood summers in the Austrian alps, where they began experimenting with harmonies and melodies together, eventually creating a unique style of folk-pop with a wide variety of influences, including punk, rock and bossa nova, among others. Their family roots in the melancholy of the Finnish region of Karelia are also evident in their songs. In the last four years Piroth have started a record label and released two records (the ep "Alternative Tour" and the debut album "Prima Ballerina", both self-recorded and produced). Piroth has toured through Europe multiple times, with great success all over, especially in the underground scene of Berlin.