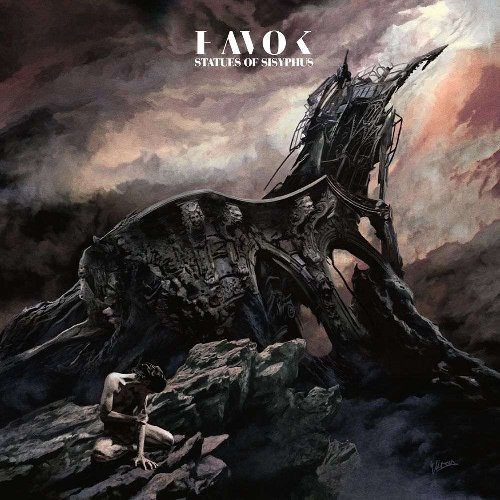 2013 release, the second but final release from the Swedish Technical/Death Metal band. The recording of STATUES OF SISYPHUS began in early 2009 and continued throughout 2010 in several different studios, among them Sireköpinge (with Christian from Malum) and Flatpig. The album would remain unreleased for three years, long after the band had split. This is an excerpt from Havok last announcement: "Upon going into the studio, to record what was to become known as STATUES OF SISYPHUS, we inarguably reached the conclusion that this was to be the last thing we were going to produce as Havok. This has been an important part of our lives for many years and we have had the pleasure to share stages with great bands and had an unceasing support from fans and magazines. But as all things, good or bad, Havok has now reached the inevitable end."