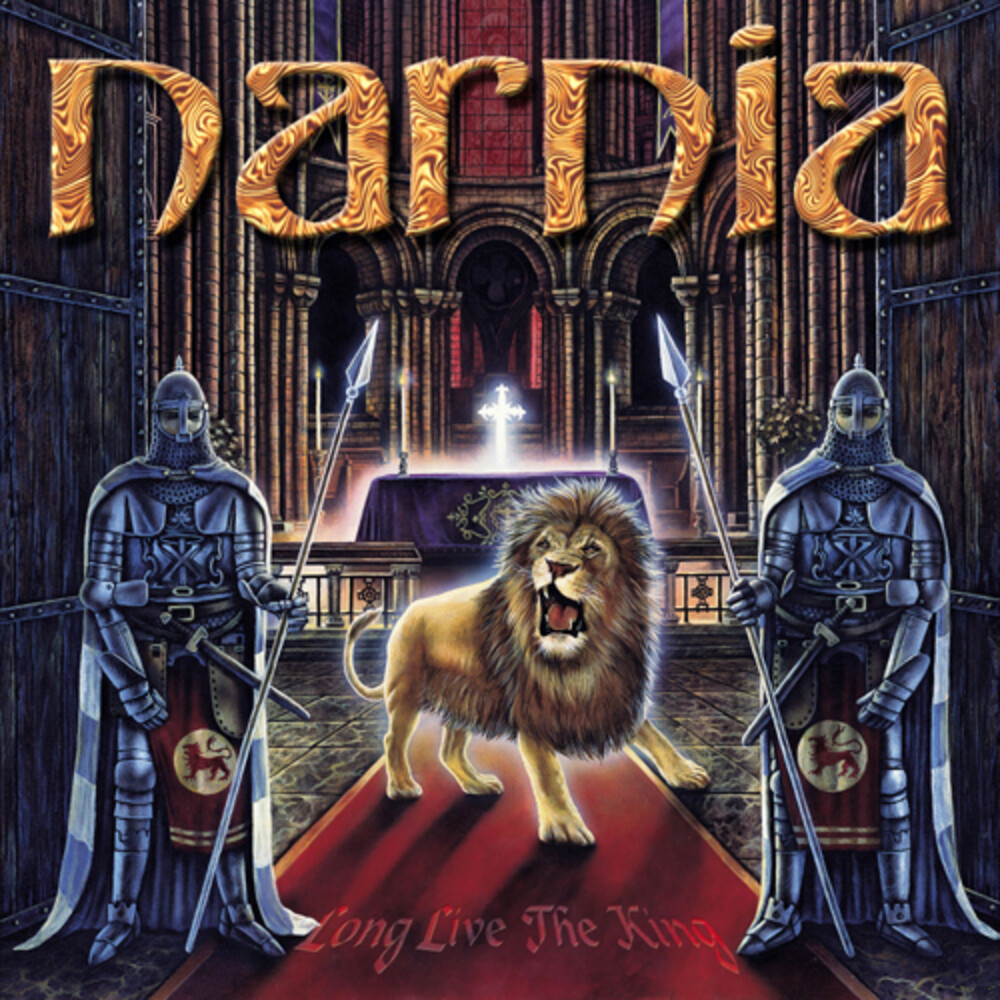 Narnia's second album; Long Live The King is one of the most popular albums by the band, packed with classic Narnia-songs, like Living Water, Dangerous Game, Shelter Through The Pain, The Mission, and the majestic title track Long Live The King. The album was first released in 1999, and now - 20 years after - released again with three bonus tracks; Living Water (2017 version), featuring Jens Johansson (Rainbow, Dio, Yngwie Malmsteen's Rising Force, Stratovarius, etc), Miracles, from the Japanese release, and Can't Get Enough of You.