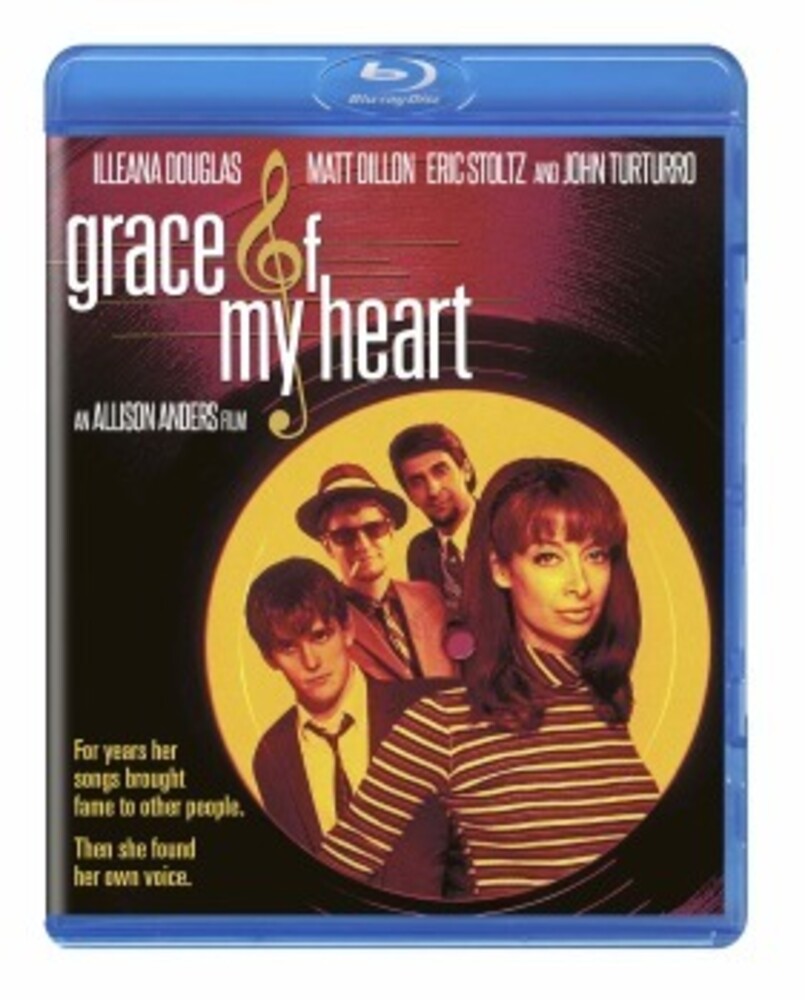 Come along on a spirited fifteen-year journey that follows songwriting sensation Denise Waverly (Illeana Douglas, To Die For, Ghost World, Cape Fear) who struggles to escape the shadow of pop-music icons and ultimately emerges a singer in her own right. From the late 1950s doo-wop era to the psychedelic seventies, Denise's experiences in life and adventures in romance stir her genius and inspire the rich melodies that sustain a music empire. In crafting the hits the whole world sings, Denise draws on her relationships with the men in her life: a brilliant, but self- destructive composer (Matt Dillon, Drugstore Cowboy, The Outsiders, Crash), and his songwriting partner (Eric Stoltz, Mask, Some Kind of Wonderful). And in a hilarious and touching role, John Turturro (Barton Fink, O Brother Where Art Thou, Miller's Crossing) plays the producer who provides Denise support and guidance during three decades of trials and triumphs. From executive producer Martin Scorsese (The Irishman, The Wolf of Wall Street, The Aviator) and celebrated writer/director Allison Anders (Gas Food Lodging, Four Rooms), Grace of My Heart is the lyrical tale of a remarkable woman striving to find her own voice in the male-dominated world of pop music. The remarkable cast also includes Bruce Davison (Longtime Companion, Willard, Brass Target, Short Eyes), Bridget Fonda (Single White Female, Point of No Return), Chris Isaak (Twin Peaks: Fire Walk with Me) and Patsy Kensit (Lethal Weapon 2).