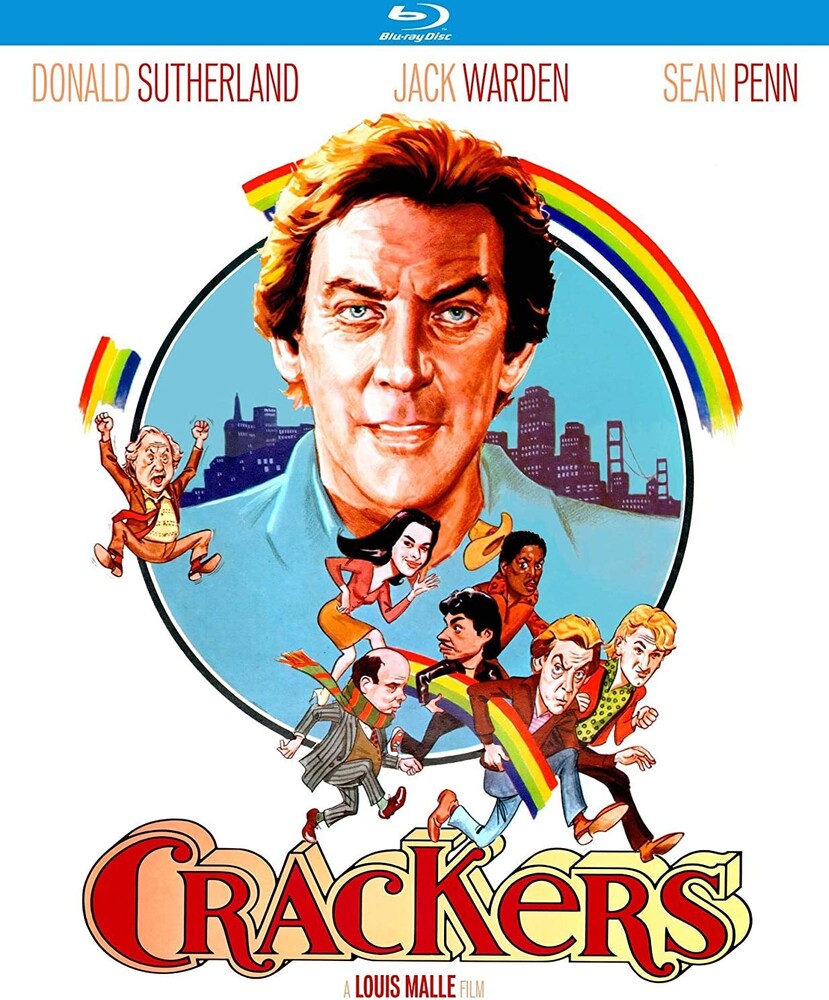 Down-and-out Weslake (Donald Sutherland) was reduced to minding the counter at the San Francisco pawn shop of crusty Garvey (Jack Warden) when he tumbled onto a scheme by some of the boss's disgruntled misfit clients to rob the place. Rather than blow the whistle, however, he insinuates himself as the heist's mastermind! Louis Malle's hilarious remake of "Big Deal on Madonna Street" co-stars Sean Penn, Wallace Shawn, Christine Baranski, and Professor Irwin Corey. 92 min. Widescreen; Soundtrack: English; Subtitles: English; audio commentary; theatrical trailer.