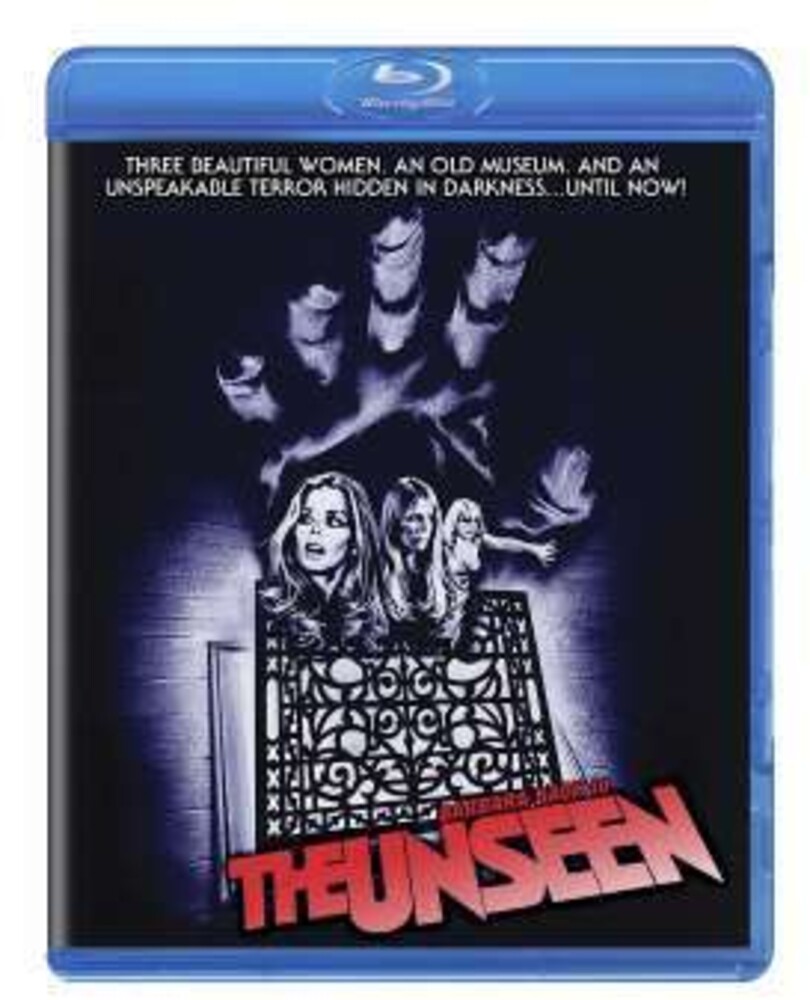 Traveling to a small California town to cover a festival, a TV reporter (Barbara Bach) and two comely coworkers stay at a local museum owner's farmhouse after a mix-up leaves them without hotel rooms. Their host and his strange sister, however, have a secret locked away in the house, one that has remained unseen... until now! Creepy, shock-filled outing co-stars Lelia Goldoni, Karen Lamm, Sydney Lassick, and an uncredited Stephen Furst. 89 min. Widescreen; Soundtrack: English; Subtitles: English; audio commentary; interviews; theatrical trailer; photo gallery; more.