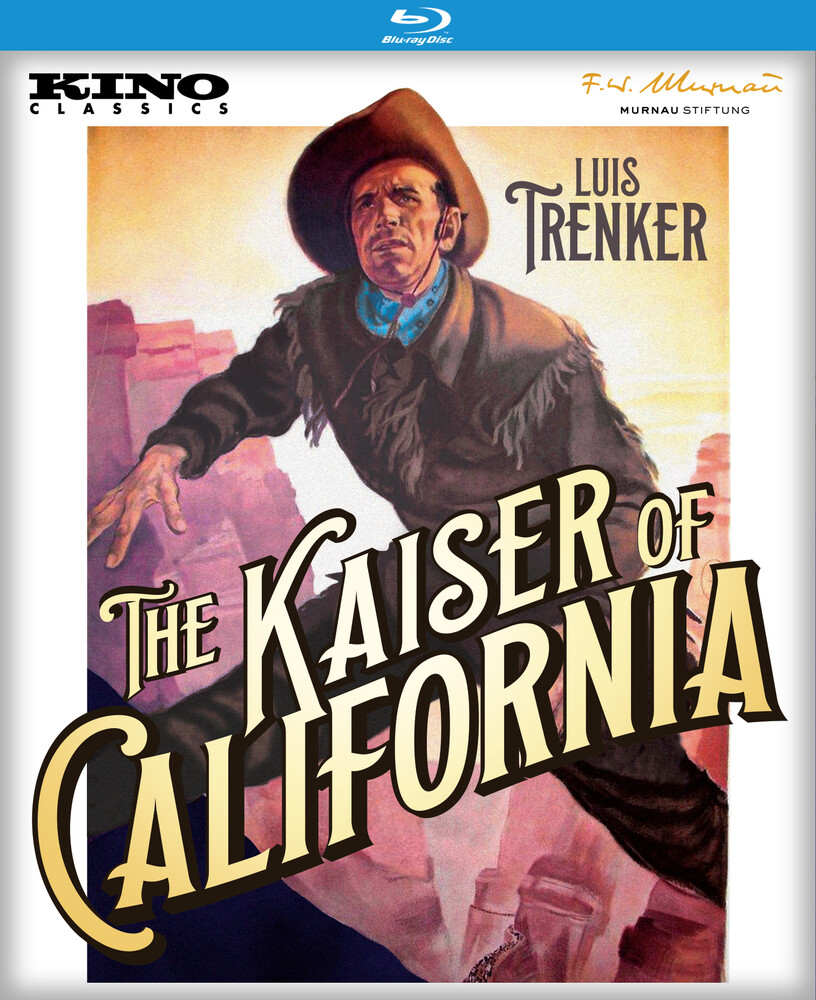 Noted as the first western produced in Nazi Germany, this intriguing and visually striking biography of Johann Sutter stars Luis Trenker (who wrote and directed) as the ambitious 19th-century German-Swiss émigré who established the region that would become Sacramento, but would actually see his fortunes founder in the wake of the Gold Rush that began at his eponymous sawmill. Viktoria von Ballasko, Bernhard Minetti, Marcella Albani also star. 97 min. Standard; Soundtrack: German; Subtitles: English; audio commentary. In German with English subtitles.