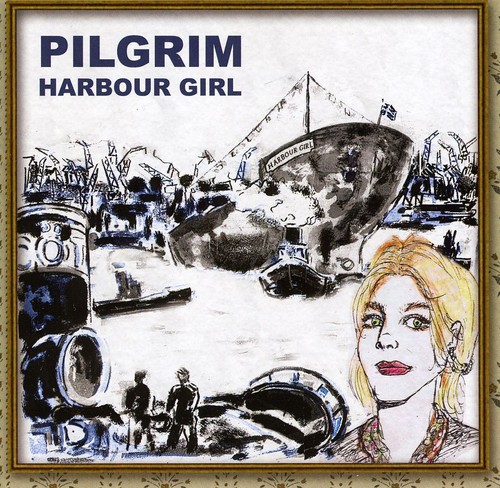 The 16 songs on the "Harbour Girl" album was recorded at Konk Studios in London with producer and legendary Kinks founder Ray Davies. It's a sensational comeback album, focusing on the beautiful harmony vocals of twin sisters Karin and Maria Forsman. The honky tonk country style of their debut album has been replaced by acoustic old time country and bluegrass. Pilgrim met at the bar Karin and Maria ran in Gothenburg in 2001. They discovered they loved the same music and began playing and singing the songs of Stanley Brothers, Johnny Cash and Louvin Brothers. In 2005, the first album, "Pilgrim", was released to critical acclaim and voted best country record of the year in Scandinavia.