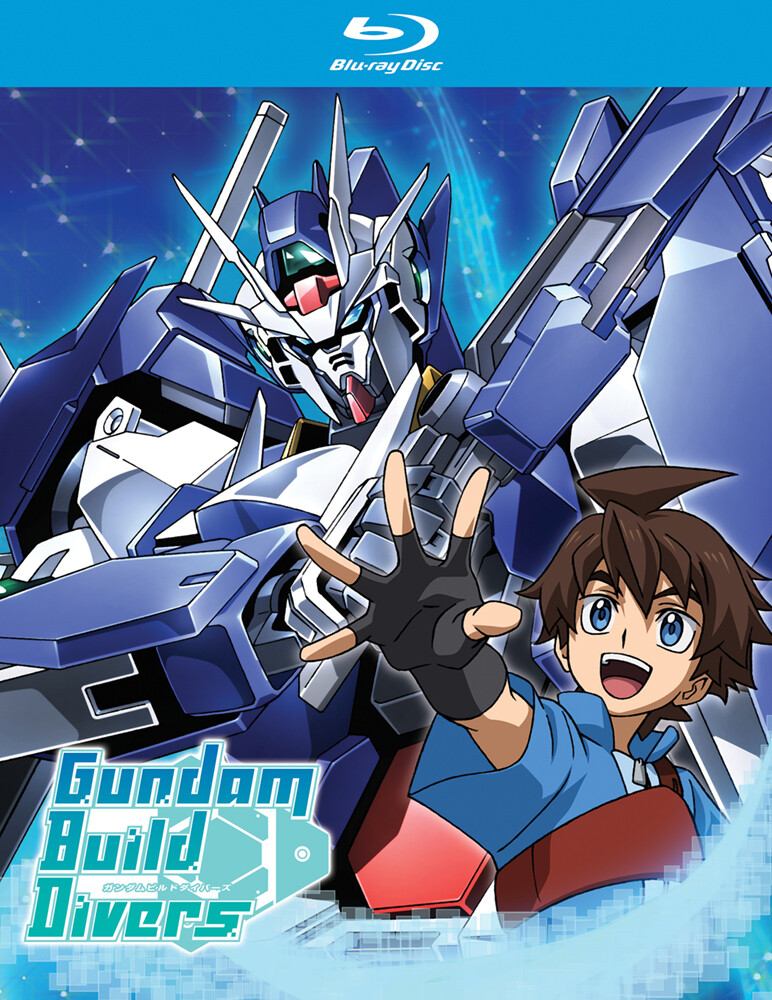 Gunpla Battle Nexus Online (GBN) is a new network game that let's people enjoy a variety of missions using Gunpla in a virtual cyberspace dimension. Middle-school students Riku Mikami and Yukio Hidaka dive together into this vast world, and Momoka Yashiro, their soccer friend, decides she wants to join in as well! Becoming Divers, or inhabitants of GBN, they meet a mysterious girl named Sarah who has an amazing sensitivity to Gunpla. They begin playing alongside her, but there are many other famous Divers, starting with Kyoya Kujo, the champion whom Riku admires. Multiple Divers can join to form a team called a force. Meanwhile, the game is disrupted by Mass-Divers who use unofficial tools called Break Decals. Through many encounters and experiences, Riku and his friends will build not only Gunpla, but their own adventures as well! From Director Shinya Watada (Gundam Build Fighters, Gundam AGE Memory of Eden). Based on the hugely popular Mobile Suit Gundam series by Hajime Yatate and Yoshiyuki Tomino. Available for the first time ever in North America! Contains episodes 1-25; Bonus features: Prologue Episode, Clean Openings, Clean Endings, Yukki's Gunpla Review PV, Shahryar's TV Warning, Build Divers Gunpla Commercials, and Blu-ray Commercials. Audio: Japanese and English LPCM 2.0, English Subtitles; Video: 1080p, 16x9 native HD.