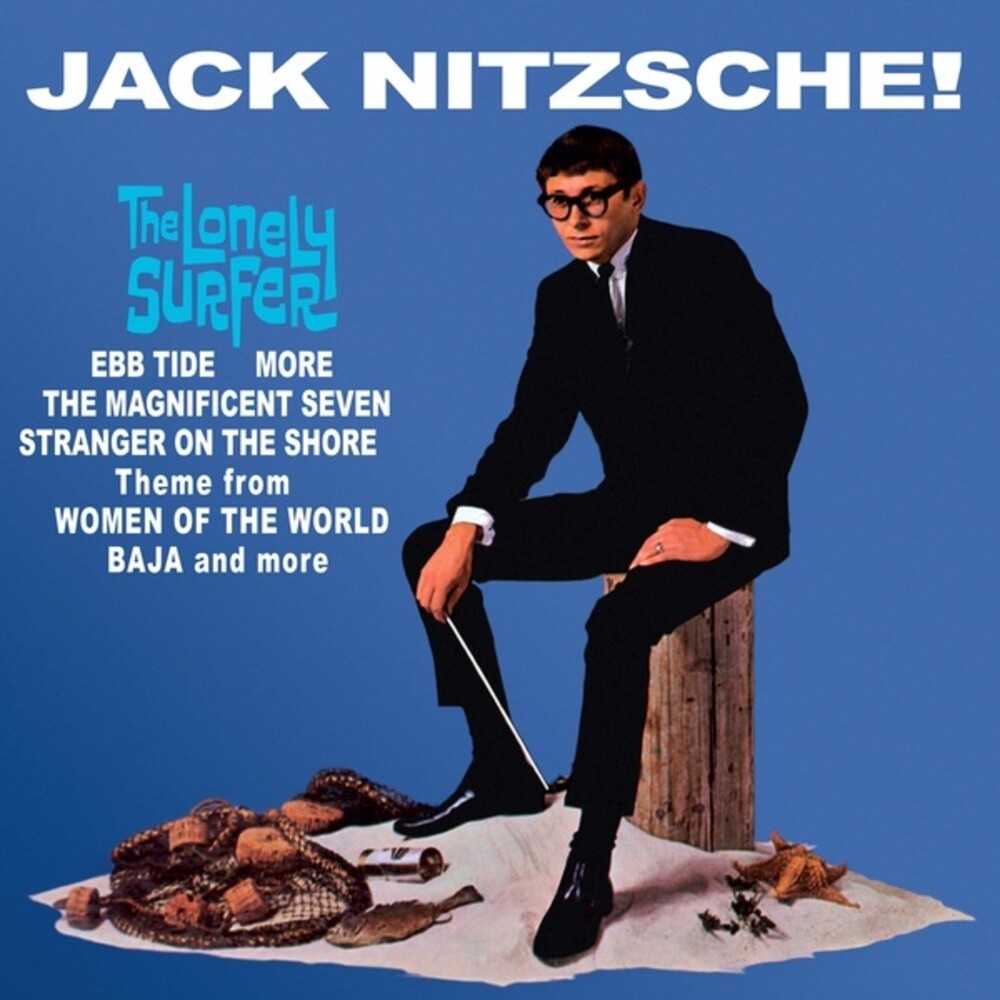 Vinyl LP pressing. Honey Pie Records present a reissue of Jack Nitzsche's Lonely Surfer, originally released in 1963. Jack Nitzsche, a close collaborator of master producer Phil Spector, was an American musician, arranger and film music composer who worked extensively as keyboard player with high caliber rock stars like the Rolling Stones and Neil Young, among others. The Lonely Surfer originally released on Reprise Records in 1963 was the first album under his own name. An all-instrumental mix of surf aesthetic and eclectic orchestral arrangements featuring great west coast based studio musicians such as guitarist Tommy Tedesco, drummer Hal Blaine, and pianist Leon Russell. A golden summer classic full of surfing sounds and vibes that can be easily summed up in one word: timeless.