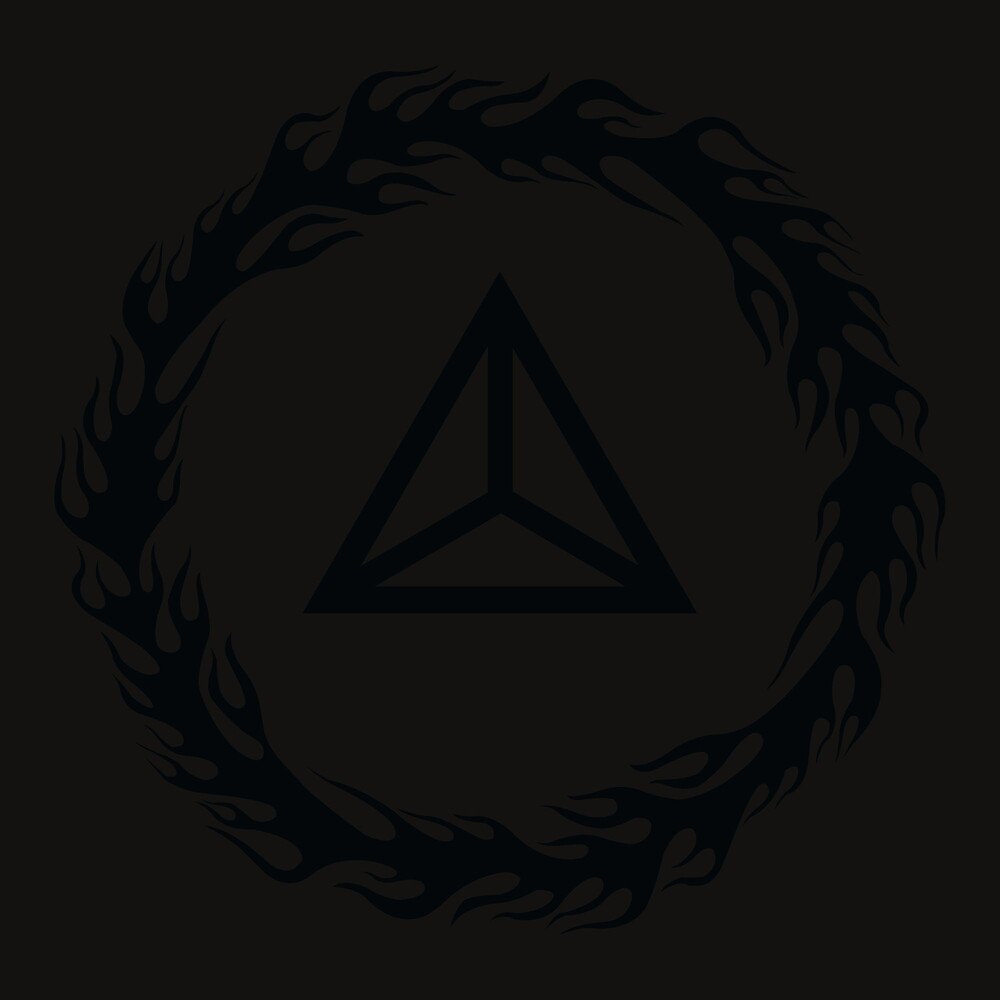 Vinyl LP pressing. To celebrate the 15th anniversary of Mudvayne's gold-certified 2002 album The End of All Things To Come SRC vinyl is releasing it on vinyl for the very first time! One of the most creative and distinctive bands in the aggressive music world, Mudvayne's versatile sophomore album is an electrical storm of musical fury, a lesson in controlled chaos that tempers hard rock, heavy metal, prog rock and sadistic splatters of melody into an onslaught of metallic highs and emotional lows, rushing surges and pronounced blows. Hit single "Not Falling" was also featured on the soundtrack for the film Ghost Ship.