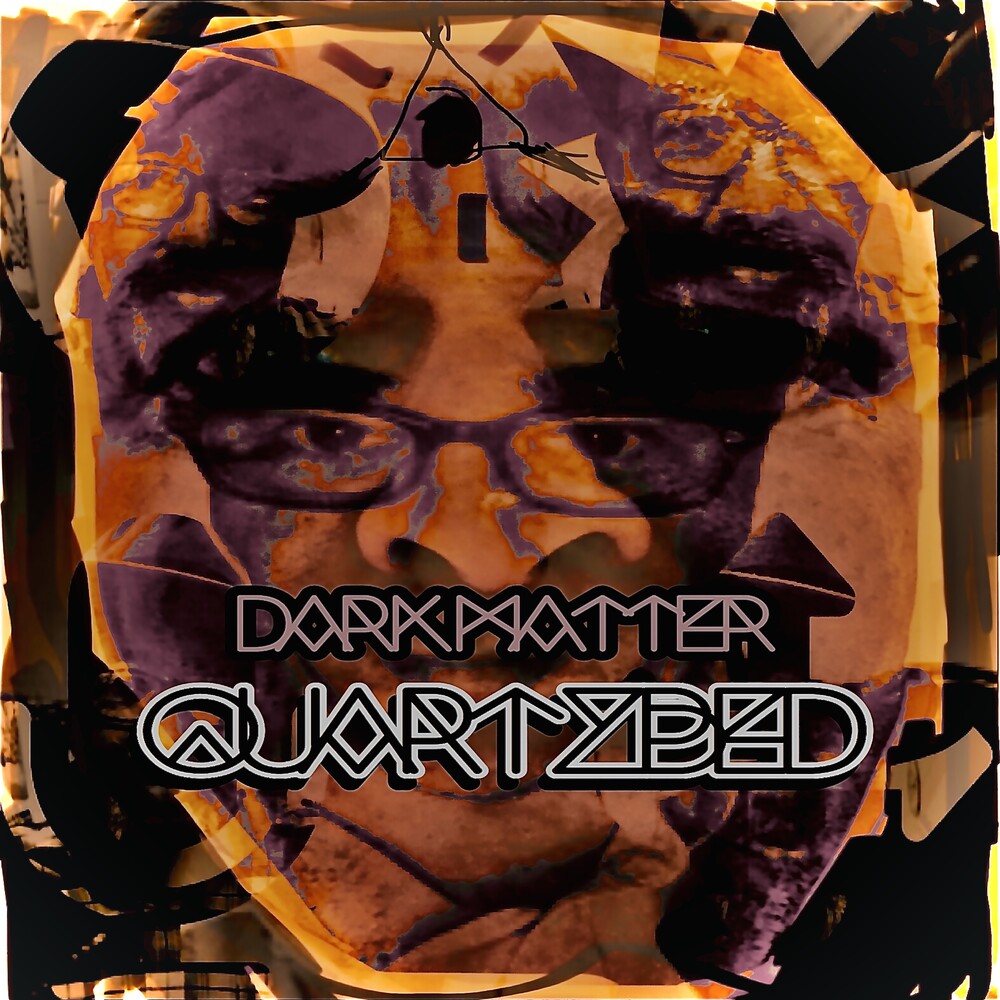 Quartzbed's latest album "Dark Matter" is a decidedly jagged shard of 21st century Los Angeles living. Apocalyptically fractaled songs intertwine sadness and euphoria with beautiful psychosis delivering powerful messages of constant yearning. Featuring poly-rhythmic drumming, raw vocals, beat poet lyrics, alternative indie blues guitars and polyphonic melodies the results are a stirring Kaleidoscope of sound and gut emotion. Lyrically, Dark Matter contains stream of conscious dream cycles, rabidly pepper chaotic despair with beauty and salvation while cradling shards of dimly lit hope. Recorded at Bulldog Studios in Santa Clarita California and presenting guitarist Victor Crain, the newest member of Quartzbed, production is kept to a minimum so as to not dilute the raw feeling of the performances. Adhering to the rule that "there are no rules", offered the band the rare experience of letting the music take them where it wanted to, often times leading to deep, beautiful, uncharted waters.