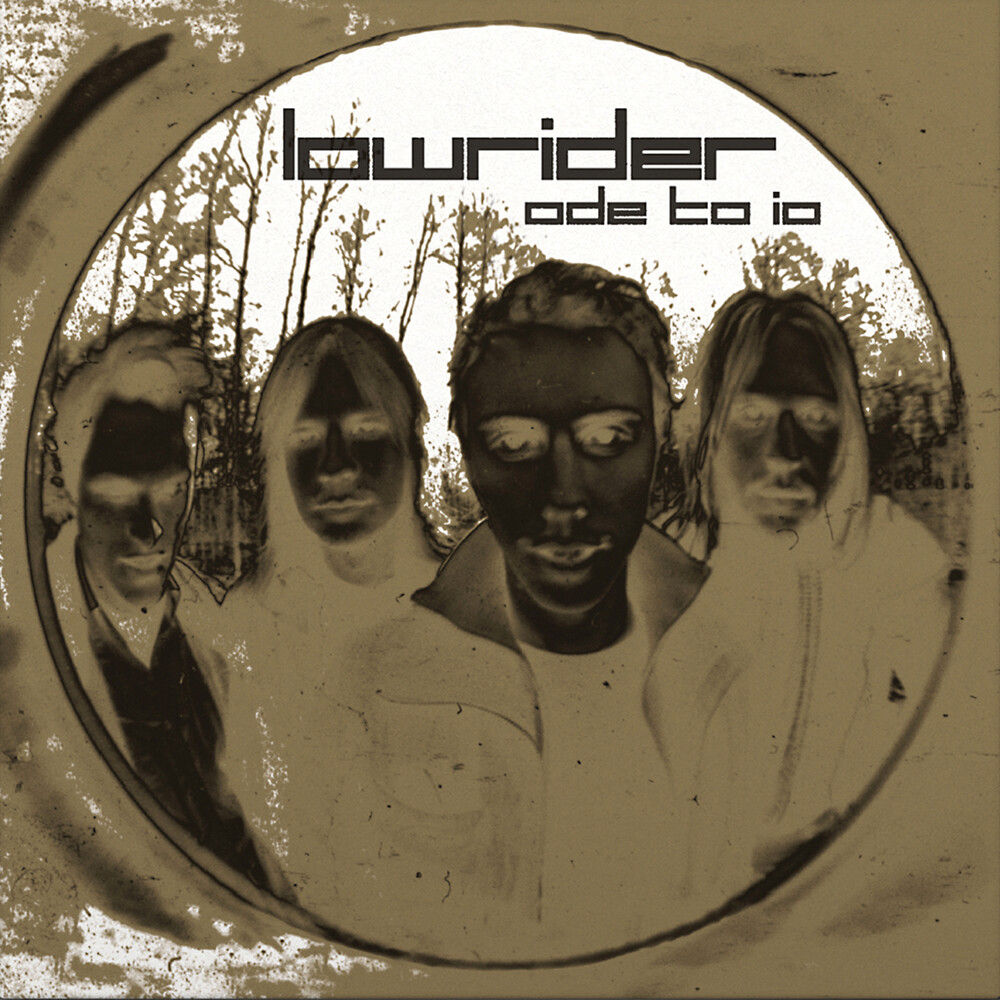 Vinyl LP pressing including bonus tracks. The ultimate edition of the debut album from the progenitors of Swedish desert-rock, fully remastered with bonus tracks! In the wake of defunct Palm Springs originators Kyuss, musicians worldwide coalesced to craft their own visions for the desert rock sound. Standing foremost among them was Lowrider, whose debut, Ode to Io, became the blueprint countless others would follow. Following their return in 2020 with new album Refractions, we proudly reissue their seminal chronicle of rumbling desert-heaviness!