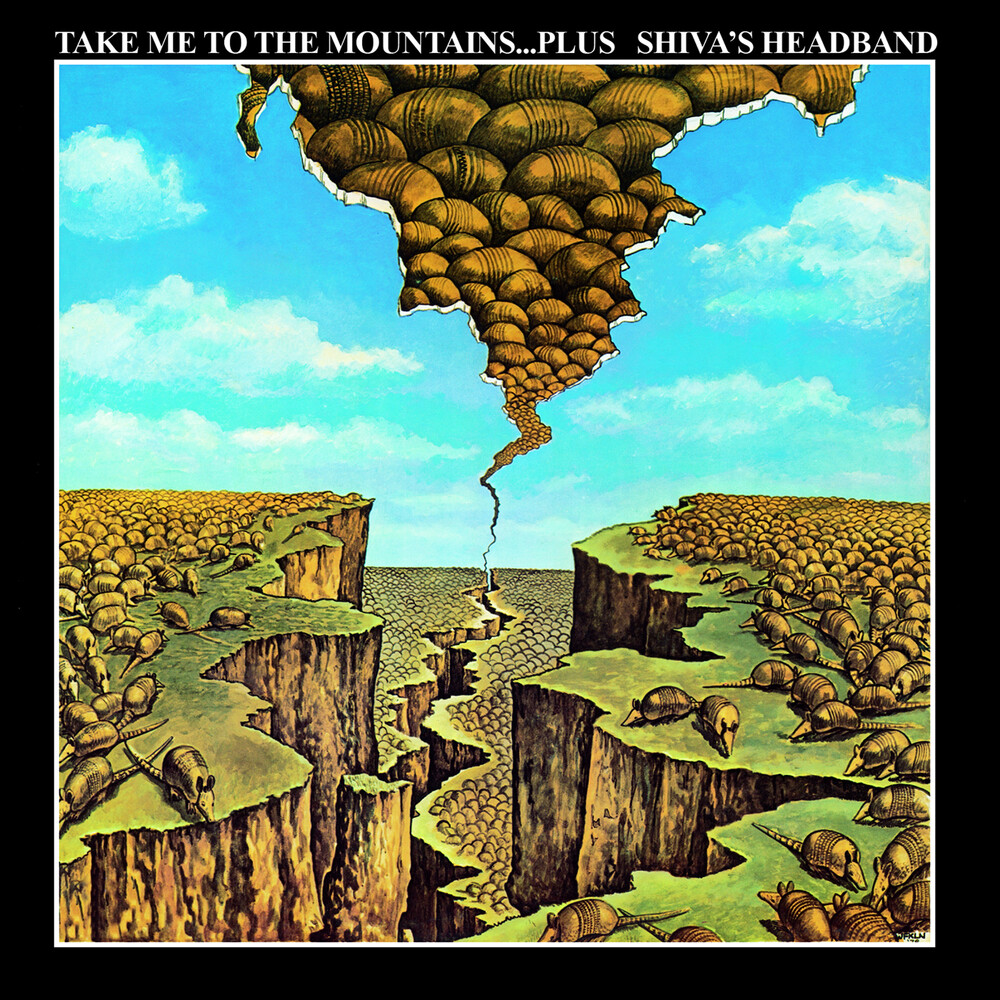 Take Me To The Mountains
Artist: Shivas Headband
Format: Vinyl
New: Not in Stock
Wish

Shiva's Headband's Capitol Records album, produced by bandleader Spencer Perskin with Fred Catero, became the first record released nationally by an Austin-based rock band. The album cover featured artwork by Jim Franklin. In 1973, the band had an onscreen performance in the film, The Thief Who Came to Dinner, a Houston-based production that starred Ryan O'Neal and Jacqueline Bisset.