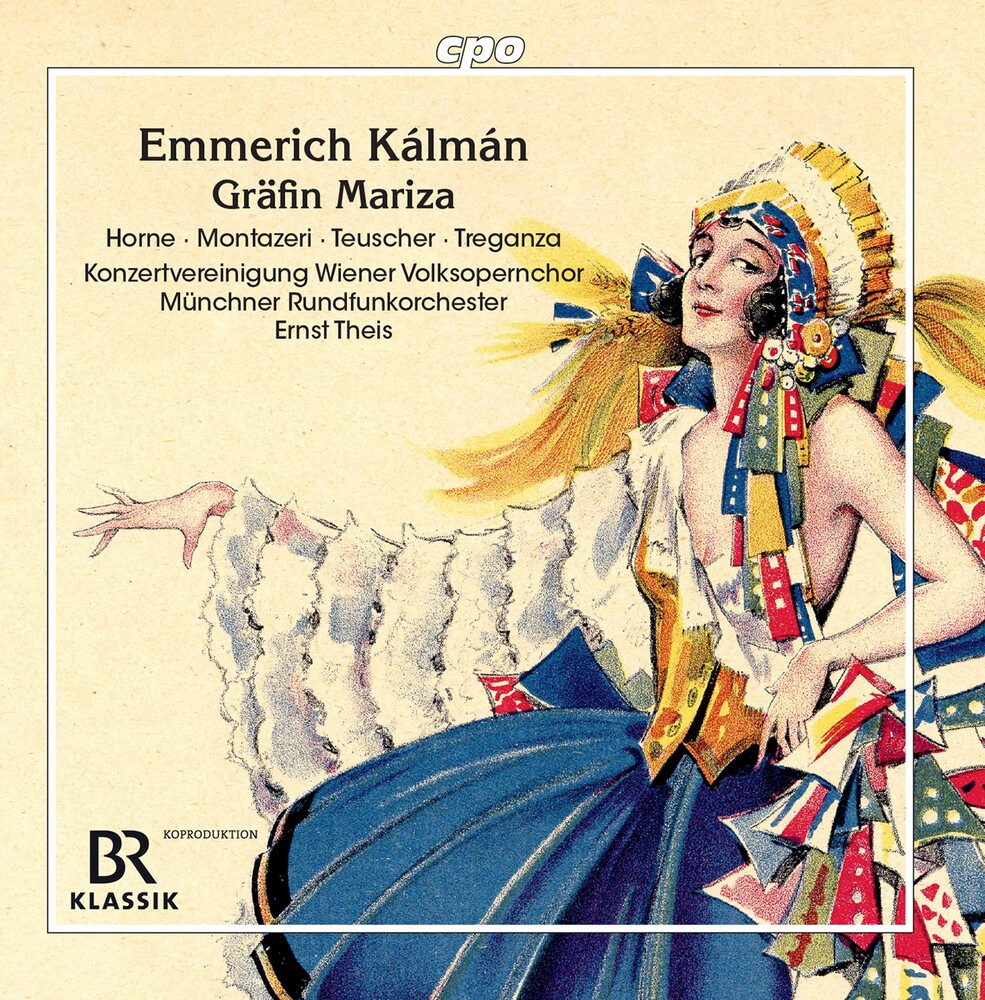 Emmerich Kálmán: Countess Maritza. "When the evening falls, when the sun sets, when the song of the violin is heard from the puszta..." or "I too was once a fine csárdás cavalier." The operetta and the Munich Radio Orchestra - now that is a passionate relationship that has grown over many years. Now we are releasing one of the most performed works in German-speaking Europe: Emmerich Kálmán's successful operetta (with which he rounded off the dozen) Gräfin Mariza (Countess Maritza), which according to the German Music Information Center in 2016 was No. 10 on the operetta hit list. For the conductor's job the Munich Radio Orchestra once again sought out a proven operetta specialist: Ernst Theis. The work tells the story of a countess who amidst much confusion finds her true love in an impoverished count. The music with hits like "Komm mit nach Varazdin," "Komm Zigan, spiel mir was vor!," and "Wo wohnt die Liebe?" made the operetta famous and a favorite with the public.